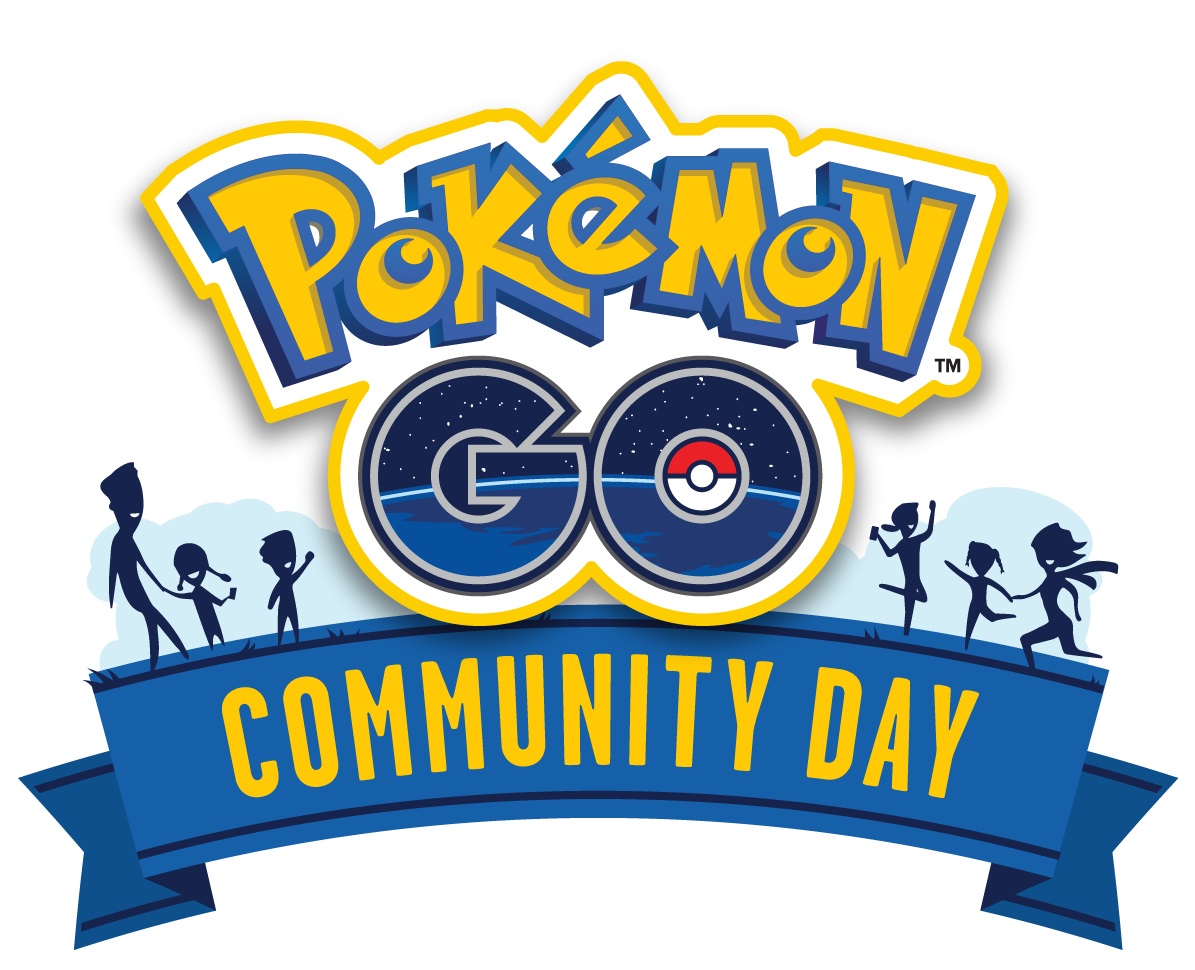 Pokemon Go's next real-world event is right around the corner. This month's Community Day takes place this Sunday, April 15, and gives players around the world a chance to earn bonuses and obtain a Pokemon that knows a special event-exclusive move.

As usual, the event will only run during a three-hour window, which begins at different times depending on where you live. The event kicks off in the US at 11 AM PT / 2 PM ET and ends at 2 PM PT / 5 PM ET; in Europe and Africa, it runs from 10 AM - 1 PM UTC; and in the Asia-Pacific region, the event lasts from 12 PM - 3 PM JST.

The bonus Niantic is offering this month is a dramatic reduction in how long it takes Eggs to hatch. During the event hours, all Eggs will hatch at a quarter of the distance they typically require. In addition to that, any Lure Modules that are used will remain to activate for three hours.

The featured Pokemon for this month's Community Day is Mareep. The Electric-type sheep will spawn in greater numbers during the event hours. If players manage to evolve it into its final form, Ampharos, before the Community Day ends, the Pokemon will learn the Dragon-type attack Dragon Pulse.

April's Community Day coincides with the ongoing Kanto Week event. That runs until April 17 and makes it easier to find Pokemon originally from the Red and Blue versions, such as Bulbasaur, Charmander, Squirtle, and Pikachu. Additionally, other Gen I monsters like Snorlax and Aerodactyl will appear as Raid bosses, and players will earn twice as much Candy for capturing and transferring Pokemon.

In addition to that, players still have an opportunity to capture a new Legendary Pokemon. From now until May 8, the Eon Pokemon Latios and Latias will be available in Raid Battles in different parts of the world. The former can be found in North America, South America, and Africa, while the latter is currently exclusive to Europe and Asia. On that date, the two Legendaries will swap regions, where they will remain until June 5.