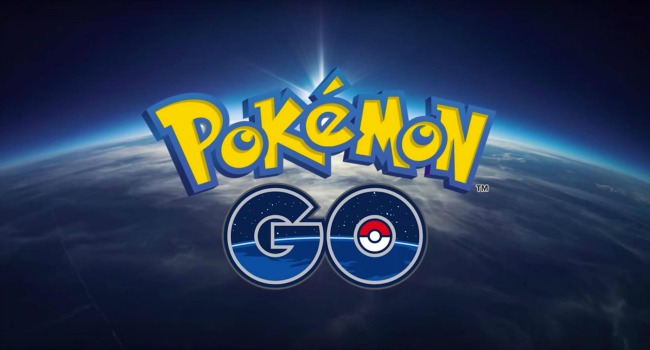 Armored Mewtwo may be leaving Raid Battles in Pokemon Go in only a few days, but a new Legendary is set to take its place. Rayquaza, the Legendary Dragon Pokemon from Ruby, Sapphire, and Emerald, is returning to Raids beginning Wednesday, July 31, and this time around, you'll have your first chance to capture its Shiny form.

Rayquaza will begin appearing in five-star Raids at 1 PM PT / 4 PM ET / 9 PM BST and will remain in the game until the same time on September 2, giving you a little over a month to add one to your collection. The Shiny version of the Legendary has black scales rather than green ones, although you'll need to be pretty persistent to come across one, as Shiny Pokemon don't appear in the game very often.

To catch Rayquaza, you'll first need to team up with other players in-person and defeat it in battle. Rayquaza is a dual Dragon/Flying Pokemon, which makes it particularly susceptible to Ice-types such as Mamoswine, Lapras, and Weavile. Rock, Fairy, and other Dragon Pokemon will also prove effective against Rayquaza in battle.

Rayquaza forms part of what's known as the Legendary "weather trio" together with Groudon and Kyogre. In Pokemon lore, Rayquaza only emerges when the other two Legendaries are warring, which makes its return to Raid Battles fitting, as both Groudon and Kyogre recently appeared in Raids as well. You can read more about the Legendary Pokemon on the official Pokemon Go website.

As previously mentioned, Armored Mewtwo is leaving Raid Battles the same day that Rayquaza returns, July 31. This version of the Legendary Psychic Pokemon is wearing the armour it dons in the Mewtwo Strikes Back: Evolution movie, and it has a different movepool and more defence-oriented stats than a standard Mewtwo.

In other Pokemon Go news, Team Rocket recently made their long-awaited debut in the mobile game. The villainous trainers can be fought at certain PokeStops, and they use Shadow Pokemon in battle, which you can rescue and purify for various bonuses. The game's next Community Day is also just around the corner. That event takes place Saturday, August 3, and will feature Ralts, the Gen 3 Psychic/Fairy Pokemon.