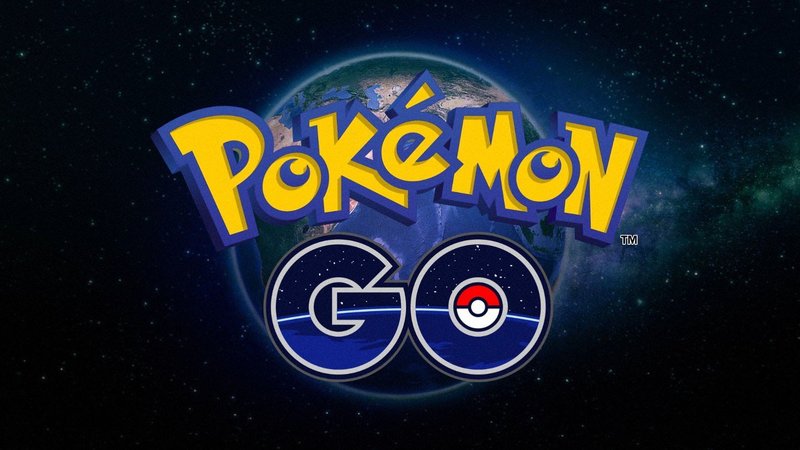 Team Rocket recently made their debut in Pokemon Go, and the villainous trainers have brought with them Shadow Pokemon--dark versions of Pokemon that are surrounded by a sinister aura. Only a few Shadow Pokemon have been available thus far, but it appears Team Rocket will be expanding their lineup.

The official Pokemon Go Twitter account revealed that Team Rocket will have a variety of new Shadow Pokemon in their possession. Up until now, the evil team has only had Shadow versions of Bulbasaur, Charmander, Squirtle, Rattata, Zubat, and a few other Gen 1 Pokemon, but players will begin to encounter Shadow Poliwag, Muk, Scyther, Houndoom, and several other monsters.

Players can encounter Team Rocket grunts at certain PokeStops. When you spin the Photo Disc at one of these stops, the Rocket grunt will emerge and challenge you to a Pokemon battle. If you defeat them, the grunt will leave one of their Shadow Pokemon behind, giving you an opportunity to rescue them.

You can choose to either keep Pokemon in their Shadow form or spend Stardust and candy to "purify" them, but the latter is definitely the more appealing option (provided you don't prefer the Shadow version's looks). Not only will the Pokemon's stats increase after it is purified, but you'll also notice a few other benefits to the process: Purified Pokemon will require less candy to power up, and they'll all have the attack Return. You can read more about the process in our Shadow Pokemon guide.

In other Pokemon Go news, the Legendary Rayquaza has returned to Raid Battles until September 2, and this time, you can encounter its Shiny form. Pokemon Go's August Community Day is also just around the corner. The event takes place this Saturday, August 3. The featured Pokemon this time will be Ralts, and if you evolve it all the way into Gardevoir or Gallade up to an hour after the Community Day ends, it'll learn the special attack Synchronise.