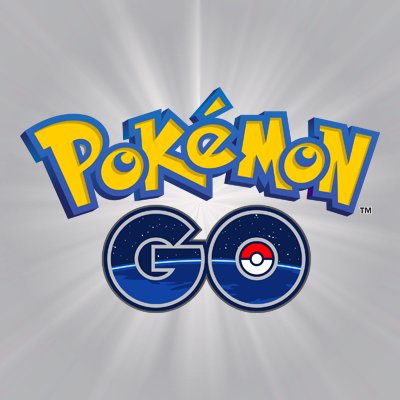 The Celebi Special Research questline has begun in Pokemon Go, and along with giving players a chance to capture the Mythical Pokemon, it looks like it will introduce a new item to the game. Data miners have discovered the brand-new Silver Pinap Berry within the game's code (via Pokemon Go Hub), and it appears to be the reward for completing one of the latest Special Research tasks.

Coinciding with Celebi's arrival, Niantic has kicked off a special Johto-themed event in Go. For a limited time, Gen 2 Pokemon will appear more frequently in the wild. Six new Shiny Gen 2 Pokemon have also been added to the game: Natu, Sunkern, Pineco, and their evolved forms Xatu, Sunflora, and Forretress.

In addition to Celebi, a new Legendary Pokemon, Regirock, recently debuted in Pokemon Go. The powerful Rock-type will appear in Gyms as a Raid Battle until September 20. Shortly after that, Niantic will host the next Community Day on September 22. The featured Pokemon this time will be the Gen 2 starter Chikorita.

Six new shiny Pokemon has just been added to Pokemon Go. In celebration of the mobile game's limited-time Johto Festival event, which increases the spawn rate of all Johto exclusive Pokemon, the six additions are all part of the Gen 2 Pokedex.

In a tweet, Pokemon Go revealed both shiny Natu and Sunkern had been added while hinting there might be more than just the two. It's since been revealed that the third shiny addition is Pineco and that all three Pokemon evolve into shiny versions of Xatu, Sunflora, and Forretress respectfully.

Shiny Pokemon have long been sought after for their rarity. They can most easily be identified by their alternative colour scheme, but Pokemon Go adds a small sparkle animation to the capture screen so you'll know when they first appear. Shiny Natu has yellow wings and feet. Surprisingly, shiny Sunkern is a darker and less vibrant yellow than its non-shiny counterpart. Shiny Pineco has the most noticeable transformation, changing the dark green pinecone Pokemon into a yellowish orange.