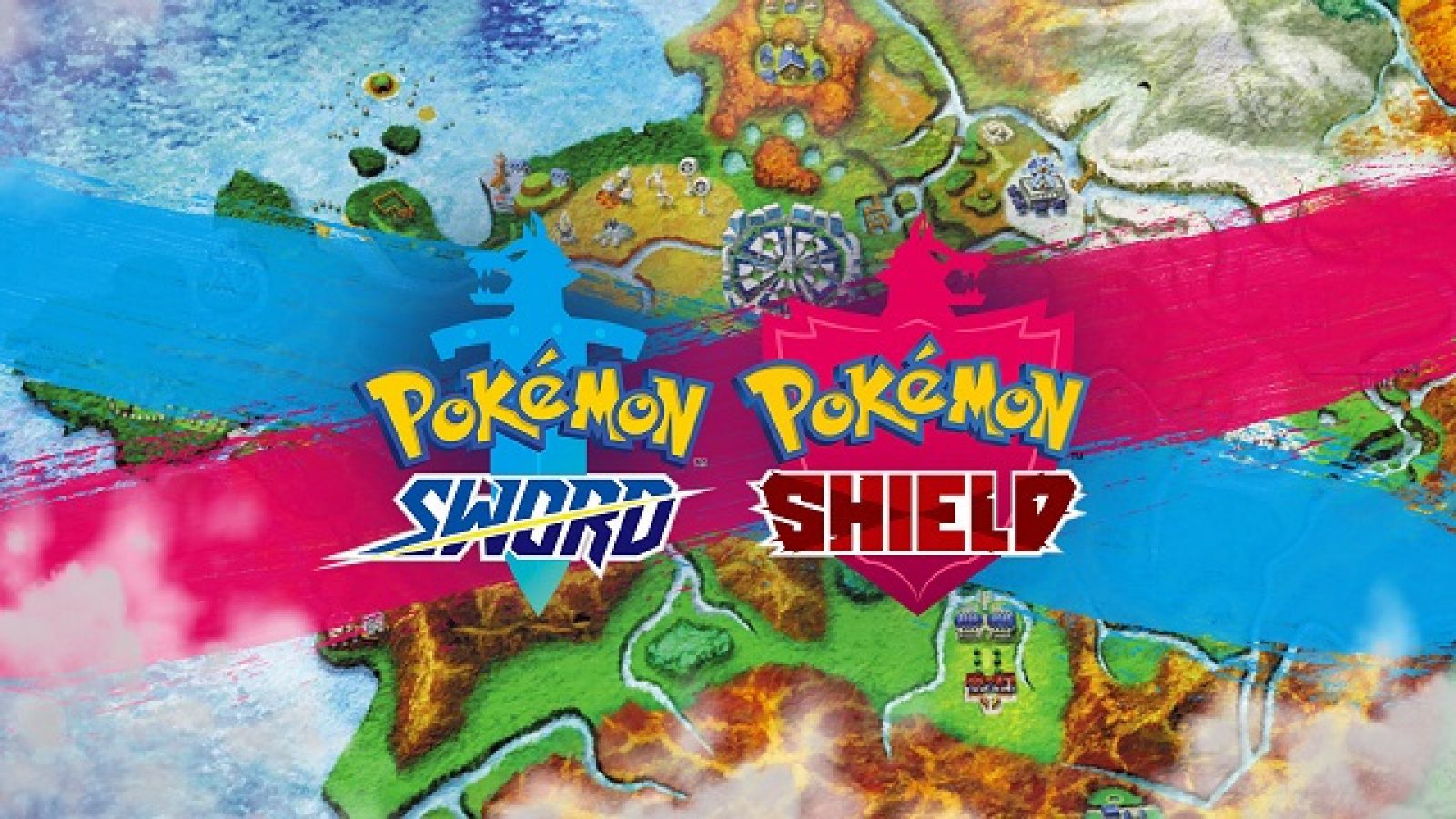 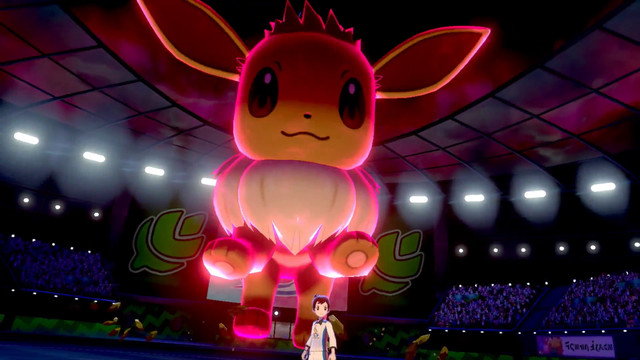 The newest instalment of Pokémon, Sword and Shield, will have some pretty detailed character customization options, as revealed in today’s Nintendo Direct. Previous games in the series have allowed players to customize their top and bottom clothing, but now it seems we’ll be able to add outerwear, gloves and other accessories. There are also a host of different haircuts. This should be especially useful during multiplayer raids, where players will want to stand apart from other would-be PokéMasters. 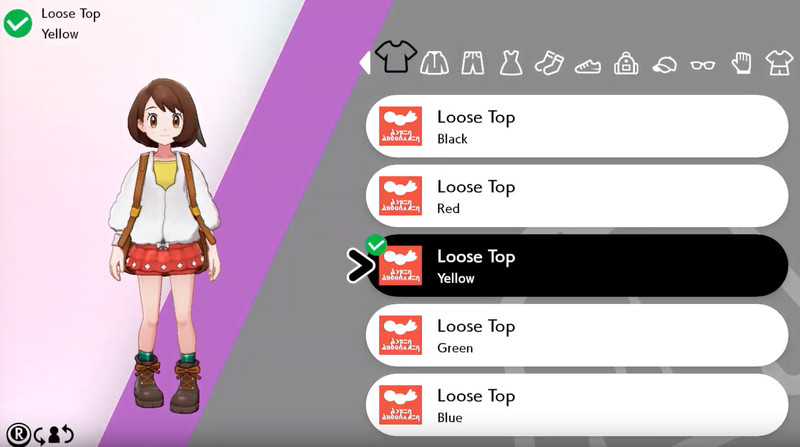 Nintendo also revealed a new feature, Camp, which allows you and your Pokémon to spend some time in the wilderness. You’ll be able to play with a handful of Pokémon in this 3D environment, waving toys and showing them affection. 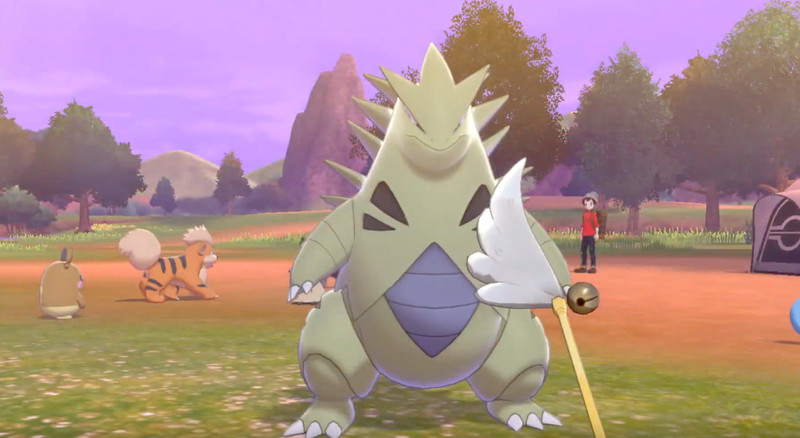 You can even cook for them, as the Camp features a pot where you can make over 100 different curry recipes. The different curries will give various bonuses to your gang of Pokémon, bringing to mind the cooking mechanics in the Monster Hunter series.