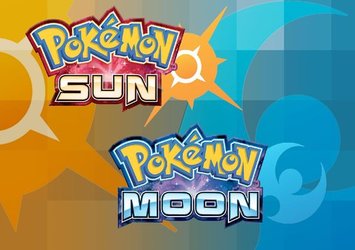 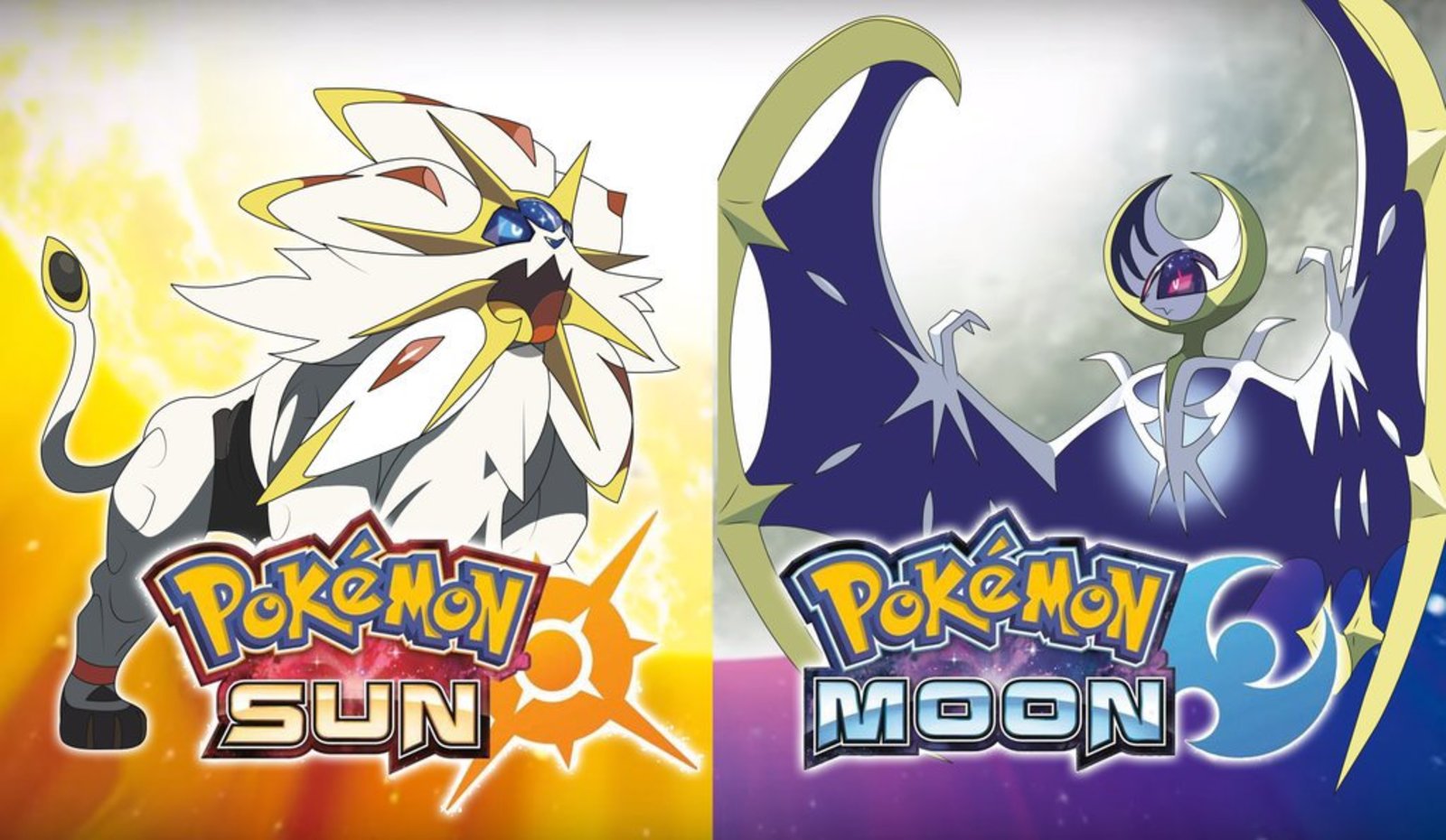 With 2016 marking the 20th year of the Pokémon franchise, many fans from the young to the old wait in anticipation for the release of the first games of the seventh generation, Pokémon Sun and Moon. Awhile ago, The Pokemon Company revealed the starters that will be available in the up-coming games, and recently they announced the legendary Pokemon that will appear as part of the story; Solgaleo and Lunala. But that's not all that has been announced, as more details about the game come forward as well as a new trailer for what promises to be one of the best Pokemon games yet.

According to The Pokémon Company, the legendaries will play a very crucial role in the story of the game, more so than any other previously. Like previous entries in the series, the game you chose to play will have a different legendary available to you. First, let's look at Pokémon Sun. Pokemon Sun will feature Solgaleo as its legendary; a psychic and steel type. His signature move is called Sunsteel Strike, and his ability is one that's unique to him. The ability is called Full Metal Body, and this ability prevents the Pokémon's stats from lowering by the effects of an opponent's moves or abilities. Pokémon Moon's legendary beast is Lunala; a psychic and ghost type. His special move is called Moongeist Beam, and his ability is Shadow Shield, another unique ability. This ability causes the Pokémon to take less damage when their HP is full. You can see these crazy creatures in action below. Another thing worth mentioning that can be seen in the trailer below is the Rotom Pokedex. Rotom is a Pokemon with the ability to inhabit electronic devices, and this particular Rotom resides within your character's Pokedex, and it seems he will act as a sort of guide throughout the game; by guiding players who may not know what to do, and giving helpful hints and advice.

The games are set in the Aloha region, based on the Hawaiian Islands, and centers around four tropical islands and one artificial island. You have the option to play as a male or a female, and can choose your name and customize your character. The local Pokémon Professor is named Kukui, and is known for taking direct hits from Pokémon for research purposes. Another character is said to have a bigger role in the story than the others; a girl named Lillie who acts as the Professor's assistant. She doesn't like the idea of making Pokémon fight in battles, and would rather sit down with a good book and read than do anything else. The third character to play a role in the story is a boy named Hau, a young boy who loves Pokémon and Aloha's famous treat, malasadas. He travels around, searching for malasada shops, in an attempt to try them all.

The games are also planned to have QR support for catching and finding new Pokémon. Pokémon Sun and Moon are scheduled to release November 18, 2016, for the Nintendo 3DS. The two games will be featured at Nintendupcomingming E3, and a demo is said to be available to play there.

Are you exited for this release? Will you be attending E3? Let us know in the comments!