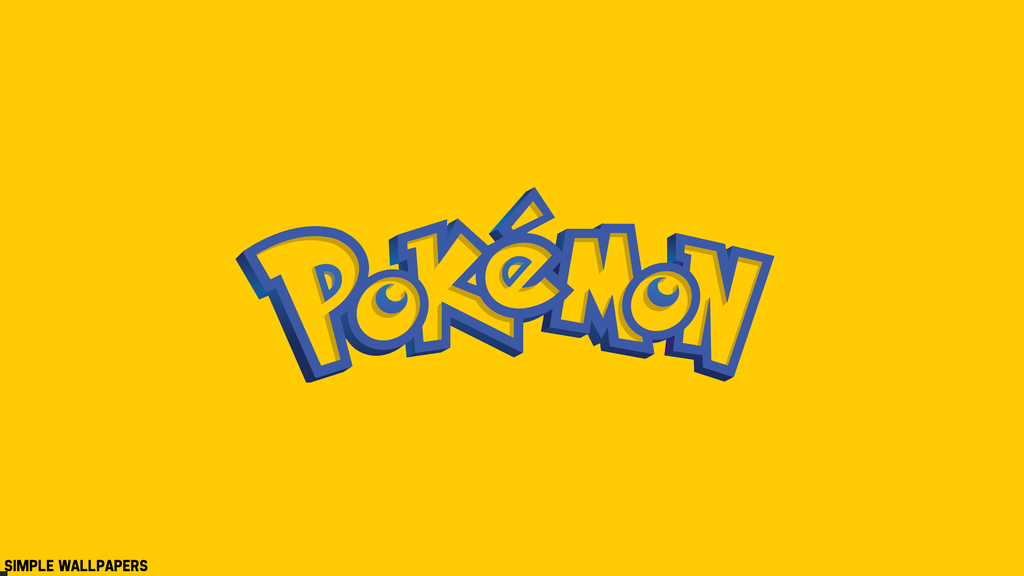 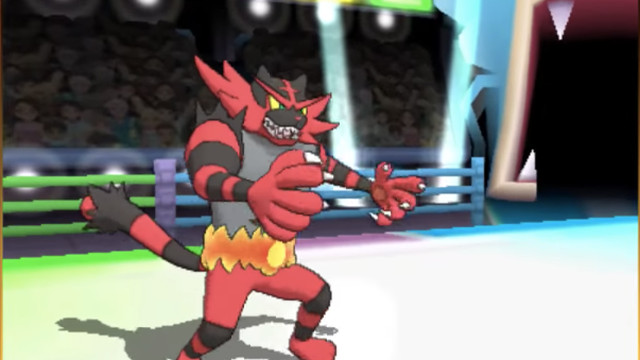 Pokémon Sun and Moon's entire Pokédex was leaked upon the release of its demo earlier this month, but it wasn't until now that the names and types of the starter Pokémon's final evolutions were revealed. A new trailer released Thursday morning formally introduces us to Deicdueye, Incineroar and Primarina, as well as several other new Pokémon we've seen but not been properly acquainted with before.

Decidueye is the final evolution of Rowlet, the grass-type starter; it's a grass/dark-type. Incineroar evolves from the tiny Litten, and fans may be elated upon hearing it's a fire/dark-type, not part-fighting as previously hypothesized. Popplio's evolutionary line ends with Primarina, a water/fairy-type.

Other new Pokémon include two more island guardians, Tapu Lele and Tapu Bulu; the cute and cloudy Cosmog; and a proper welcome for Alolan Persian. We'll have much more on these characters later today.

More exciting this time around than the new Pokémon, though, are new features coming to Pokémon Sun and Moon. The Alola region already eschews series conventions by dropping gyms in favor of the Island Challenge Trials, but it turns out that the area is also on the precipice of forming its own championship league as well. Players will get to pave the way to an official Pokémon League, and they'll get help from some beloved classic trainers.

Watch above to see just who those are; old-school fans will be especially excited by the cameos. The games hit Nintendo 3DS on Nov. 18, and there's a free demo available now on Nintendo eShop.