Pokémon Sun and Moon are Nintendo's biggest pre-orders ever 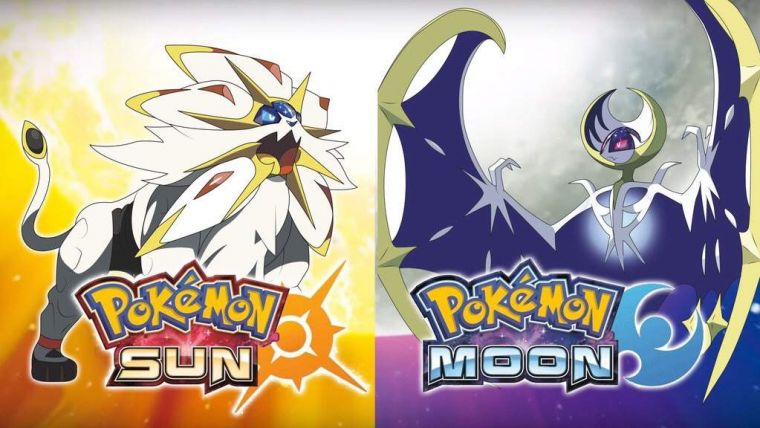 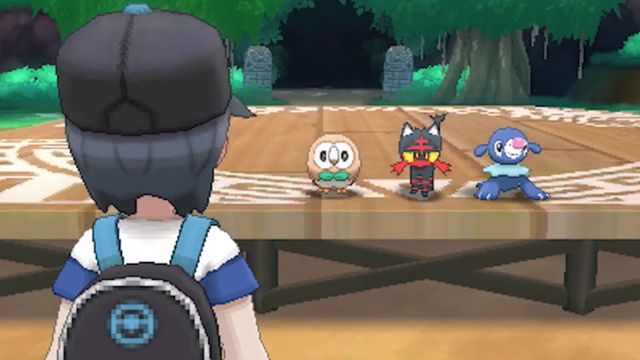 Pokémon Sun and Moon have become Nintendo's best pre-selling games of all time, the company announced Thursday. Although it did not disclose numbers, Nintendo referred to the pre-order figures as a "historic milestone."

Not only have the games themselves recorded above-average pre-sales, the recent Nintendo eShop demo has also seen record downloads. Nintendo revealed during a presentation for investors, held in Japan earlier Thursday morning, that the demo received more than 3.5 million downloads within its first week on the store. That's more than any other Nintendo 3DS eShop demo before it.

It's since gone on to be the most-downloaded 3DS game trial ever, Nintendo said. Considering the excitement surrounding Pokémon Sun and Moon, which launch next month, it's not surprising that the demo is performing well. The demo, which is a self-contained mission, also encourages repeat play.

Pokémon Sun and Moon launch Nov. 18. The Pokémon Company debuted another trailer showcasing new Pokémon and some old fan favorites ahead of the pre-sale record announcement.