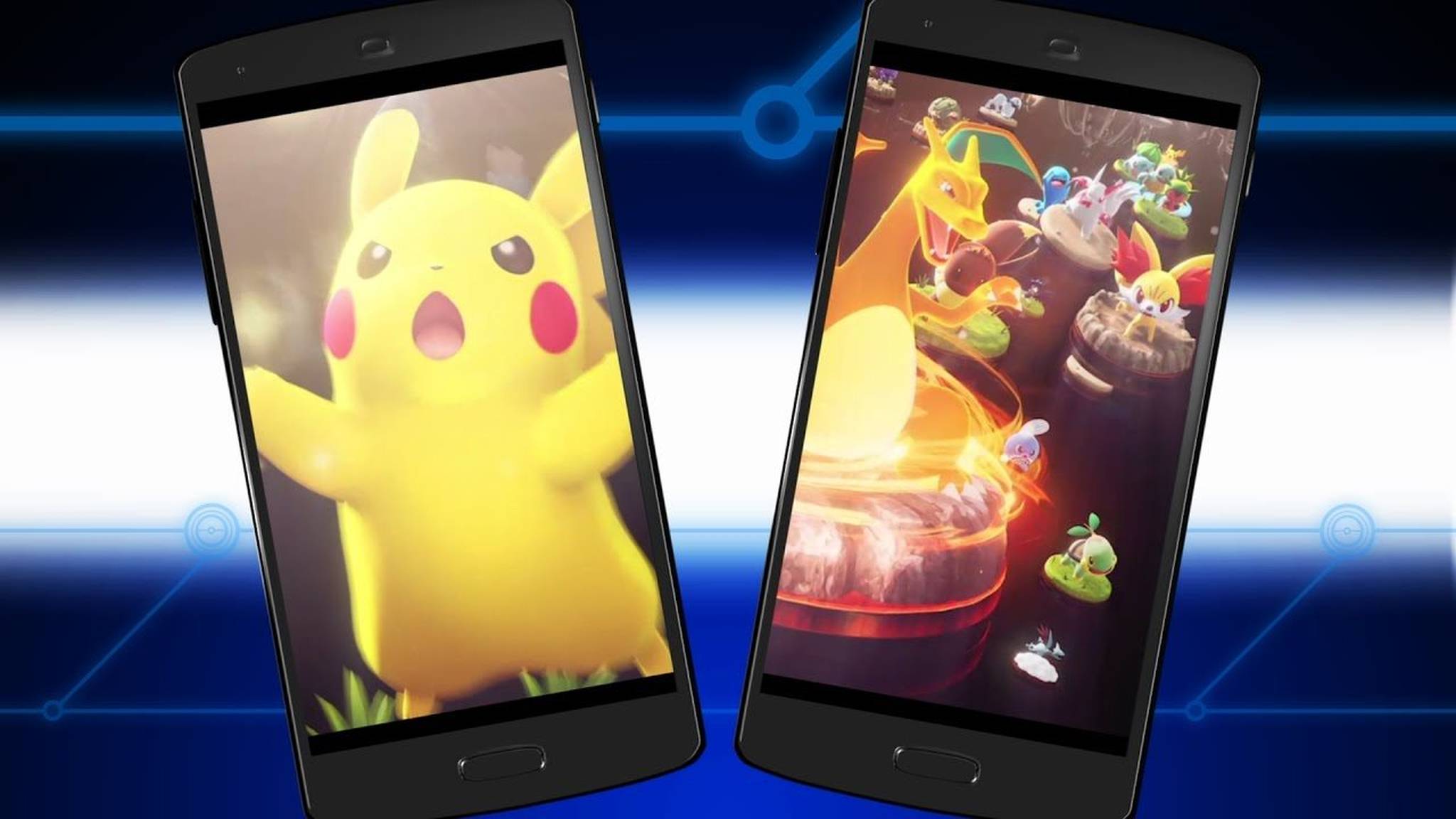 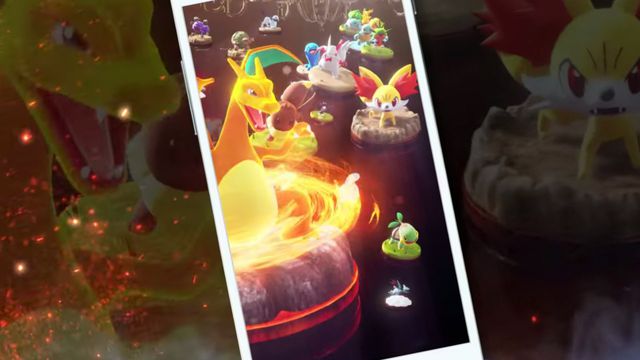 The newest game in the Pokémon franchise is Pokémon Duel, out now for iOS and Android. Don’t expect the free download, which has in-app purchases, to be anything like Pokémon Go or even mobile puzzle game Pokémon Shuffle, however. Duel is instead a pretty unique strategy game starring a variety of Pokémon characters.

Released last year in Japan under the name Pokémon Co-master, Pokémon Duel is inspired by board games. Players construct decks of up to six Pokémon figurines, which can then be used in a race against an opponent. The goal is to get a Pokémon into the opponent’s side of the board, and each player takes a turn to try to advance their team while preventing their rival from doing the same.

It’s not quite a classic Pokémon set-up, although the teams of six will be familiar to handheld players. There’s also plenty of Pokémon collection, team-building and moveset customization, much like the standard role-playing games. Players can also go online to fight against rivals in real time.

The trailer above shows some of Duel’s gameplay to give a better sense of how this unique game works. What it doesn’t cover is the microtransactions. The official Pokémon website explains that players can spend gems collected in-game on new Pokémon or items to help acquire them. More time can be purchased as well — as can the gems themselves.

Last we checked, Pokémon Duel was down for maintenance. Expect the iOS and Android game’s servers to be hit pretty heavy during its first days on the market.