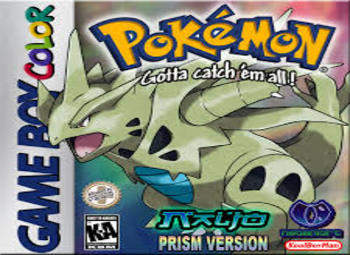 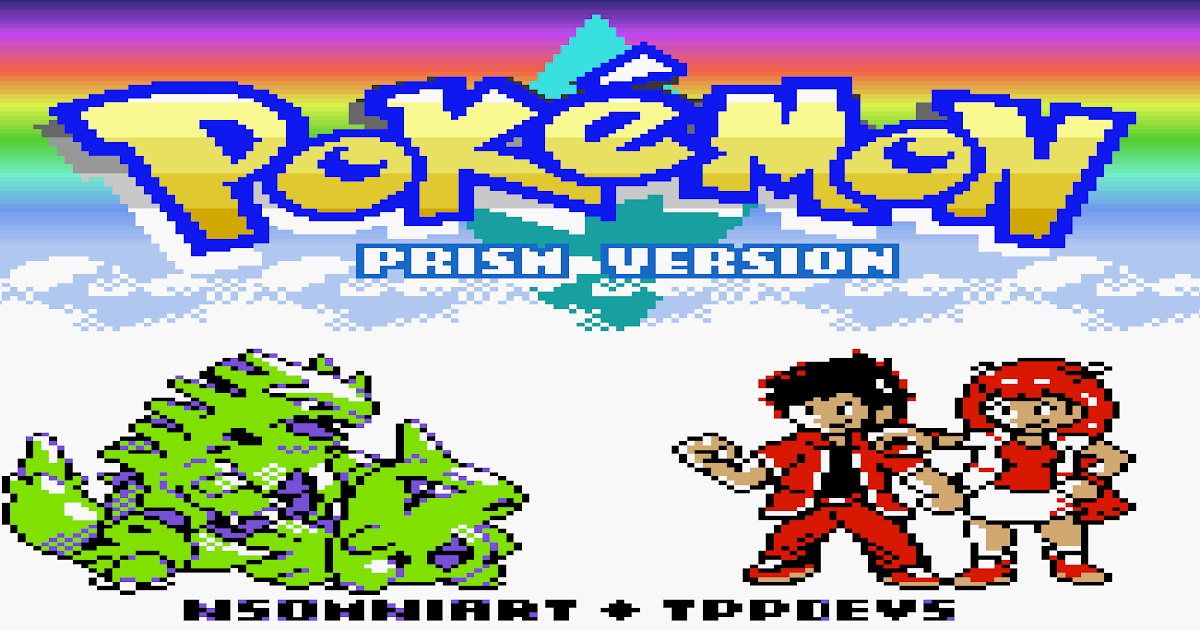 Many Pokémon fans have heard of Pokémon Prism, the latest and greatest rom hack, and the sequel to the equally famous Pokémon Brown. On December 21, 2016, after 8 years of development, Nintendo ordered a cease and desist against the game which resulted in the highly anticipated release being cancelled, but this would be far from the last we'd hear of Prism. While creator "Koolboyman" has officially halted development of the game and taken down all his download links of the various builds, a "leaked" copy of the 0.91 rom was uploaded to 4chan. This version appears to be the entire game and one of the best Pokémon rom hacks I've ever played.

The game takes place in a new region called Naljo, with Pokémon Brown's Rijon being playable once you complete the main story of Prism. You play as a boy/girl aptly named Prism, who, after finding a Larvitar, sets out to explore Naljo. The very first thing you must know is that this hack is built on Pokémon Crystal for the Gameboy Colour, and looks, plays, and feels so insanely classic that it hurts. It also includes Pokémon from gens 1-4, as well as the Fairy type. As soon as you start the game you are presented with the option to play as a boy or a girl, and there a 6 models available to choose from under each gender, and you can even select your character's colour pallete. This is a small thing but I think it adds a nice level to customization, and if you get tired of the choices you made at the beginning, you can visit beauty parlours throught the world that can reconstruct your character for you.

Shortly after beginning the game and acquiring your Larvitar, you will encounter another of the new features of the game; playable Pokémon. There are sections and mini-games where you take control of your Pokémon and wander around areas without your Trainer, and you can even recruit wild Pokémon to join for those sections, Mystery Dungeon style. Other new features include sidescrolling sections, new items and moves, two new types (Sound and Gas), custom mixed music that sounds amazing, and perhaps coolest of all, crafting skills. Crafting skills includes mining, smelting, jeweling, and, well, crafting. Each of these skills have levels that are displayed on the Trainer ID card, and the higher the level is, the more proficient you are in each category. Below you can check out a re-upload of the trailer for the game, which has since disappeared.

Similar to every other Pokémon game ever, you have to collect badges. In Prism there are 20, and that may seem like a lot, but this is spanned across 2 regions that are both larger than Johto. Red from Pokémon Red/Blue and Gold from Pokémon Gold/Silver also make appearances in the game, but I'm not going to spoil that for you. The game has plenty of secrets and references to find, and due to its Gameboy Colour heritage it's a fantastic play for anyone who remembers playing the classic games as a kid. This is a truly wonderful game and I recommend it to any fan of the original Pokémon games, or any Pokémon fan in general. Updates have been appearing anonymously on 4chan, and presumably will continue to. Version 0.92 has just been released and we can only hope there's more to come. The game is only a Google search away, or you can go here if you're a Premium member.

Have you played Pokémon Prism? Are you going to? Let us know in the comments!
About author