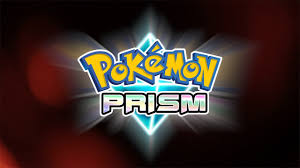 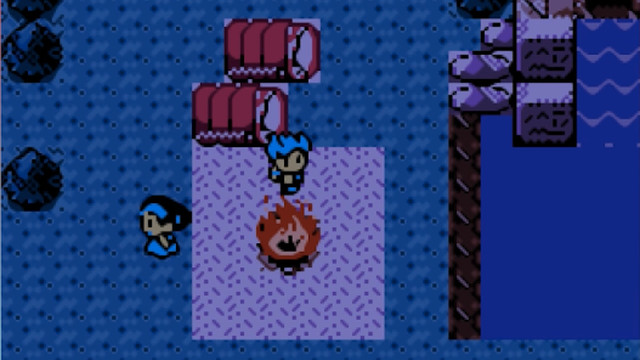 Despite Nintendo ordering development to cease and desist last week, a highly anticipated Pokémon fan game has found a second life with players. Pokémon Prism, an original take on the monster hit franchise that had been in the works for eight years before Nintendo shut it down, is finding an audience with fans who were looking forward to the game, thanks to a widely available leaked copy of its last-updated version.

Right after developer Adam “Koolboyman” announced that he would take Prism downloads offline and cease production on it, days before he’d planned to release it in full, a group of Pokémon ROM-loving fans took matters into their own hands.

“[We are a] group of people interested in seeing ROM hacks succeed,” a message from the leakers reads on Pastebin, where they uploaded the Pokémon Prism files after Adam took them down. “This project grew in popularity enough to make us interested in it, and the letter from Nintendo got us in action.”

The Pokémon Prism subreddit has been bustling with activity ever since the download became available online again and spread to a variety of places, as Kotaku reported. Players are swapping secrets, trading tips and working on walkthroughs based on the build, transforming the game into a full community effort. Top posts include simple FAQs and type charts, as Prism throws out much of what players know about Pokémon games in favor of an original storyline, challenging enemies and a new region.

“Sorry your game had to end like it did”

Among the threads about gameplay are the more heartfelt ones, thanking Adam for his hard work on the aborted game.

In a thread called “Thank You Koolboyman,” Reddit user UnhingedDiplomat wrote, “This game is fantastic. I will spend weeks if not months playing through new files.

“Sorry your game had to end like it did, with someone eventually having to leak to get it out.”

The rest of the replies echoed this sentiment, as do other laudatory threads. While most players call the game “fantastic,” despite its unfinished state, there’s still trepidation about sharing playthroughs on YouTube. Part of that is due to the cease-and-desist notice hanging over Pokémon Prism, but it’s also partially because the game features some pretty big bugs that make it tougher than some would like.

That’s led many to rally fellow players into helping to build the game into what Adam hoped it would become. Since the original developer is barred from updating the game any further after Nintendo’s threat of legal action, others are instead sharing patches and bug fixes on Reddit, Discord and other sites. There are also gameplay videos showing off Pokémon Prism floating around, and the people who leaked the file also encourage others to spread it around.

“Please do distribute it!” they wrote on Pastebin. “And as for using part of this game to do something else, while we can't give you permission (since we aren't the ones who made it), it's very unlikely that the original devs would stop you after receiving a C&D themselves.”

We’ve reached out to Adam to see if that’s the case, but in the meantime, the Pokémon Prism community is having a pretty grand time finally checking out the game. It’s a bittersweet end to a year full of Nintendo shutting down ambitious ROM hacks based on its properties, like the popular Pokémon Uranium and other favorites.