Pokémon Players Can Grab Darkrai for a Limited Time 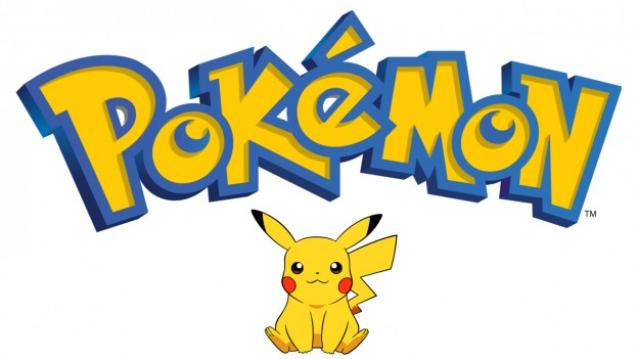 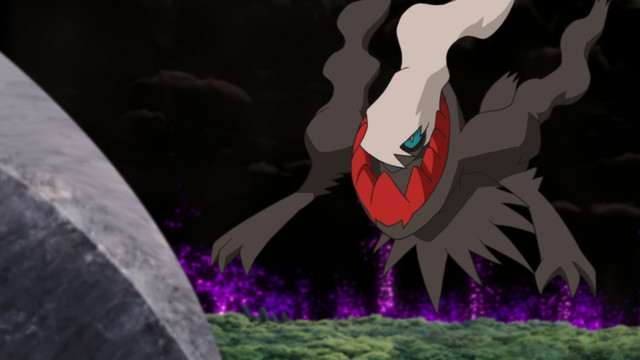 Nintendo 3DS owners and Pokémon fans just got yet another chance to download Darkrai, the dark-type mythical creature. From now until the end of October, players can use a code to grab the Pokémon for any of the mainline Pokémon games.

Pokémon Omega Ruby/Alpha Sapphire and Pokémon X/Y are the qualifying titles, and players can input the "Darkrai20" code into each game’s Mystery Gift function to grab the legendary find.

This is the third such giveaway this year, meaning the previously tough-to-find rare Pokémon has become a lot more common in the last nine months. As part of its 20th anniversary celebrations, the Pokémon Company teamed with GameStop to offer download codes for Darkrai back in May. Pokémon Trainer Club subscribers got a second chance to pick up the Pokémon in August.

Darkrai is a relatively recent addition to the Pokédex — it’s #491 out of more than 700 total Pokémon — but it’s gone on to amass popularity with fans. That is, Japanese ones, at least: The Pokémon won the title of Japan’s fourteenth most popular monster in June.