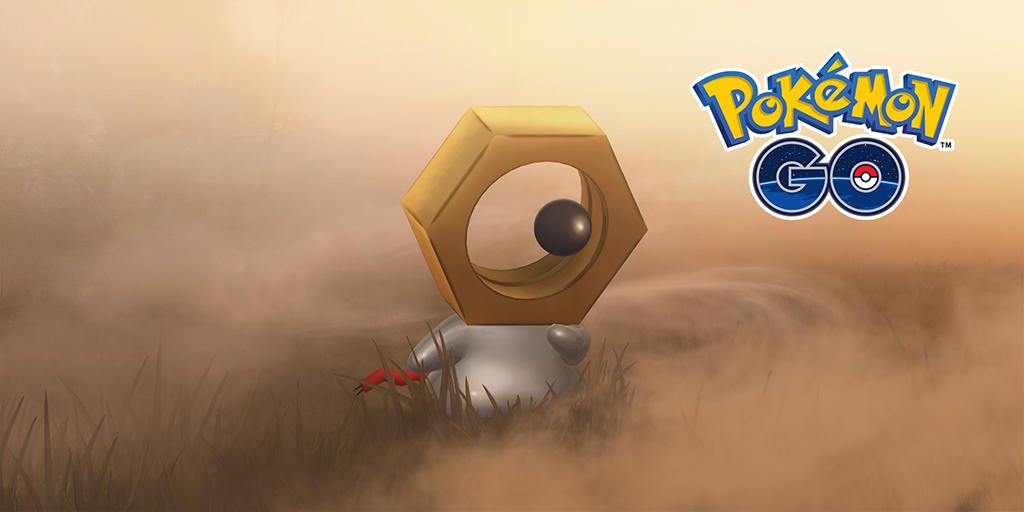 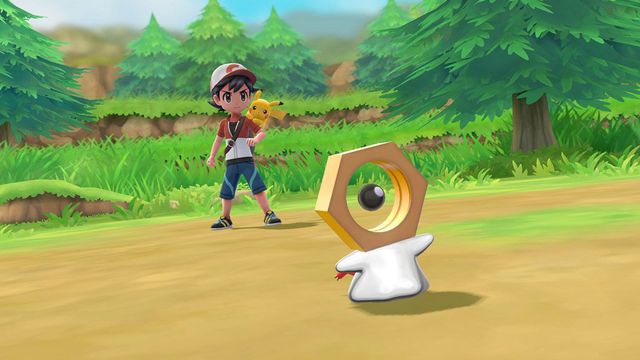 The ‘Hex Nut’ Pokémon links the console game with Pokémon Go after a brief preview over the weekend, the Pokémon Company has unveiled a totally new Pokémon: Meltan. Known as the Hex Nut Pokémon, the rare, mythical monster may be the most unique one yet. Not only has it already made its debut in Pokémon Go, but Meltan will serve the important purpose of linking the mobile game to this fall’s Pokémon: Let’s Go! on Nintendo Switch.

Meltan is a Lil’ tiny steel-type Pokémon, measuring only 8 inches in height. Not much is known about this strange cutie yet, although its body is said to be a flexible blob of liquid metal. It’s also got that single eye up top, which is strangely adorable? Maybe that’s just me.

Pokémon Go players got the chance to meet Meltan when it appeared in-game this weekend, although that was just a tease. When players caught one, it would transform into a Ditto — meaning no one actually has a Meltan in their collection yet. But it turns out that there’s a reason Pokémon Go got to tacitly introduce Meltan into the world. 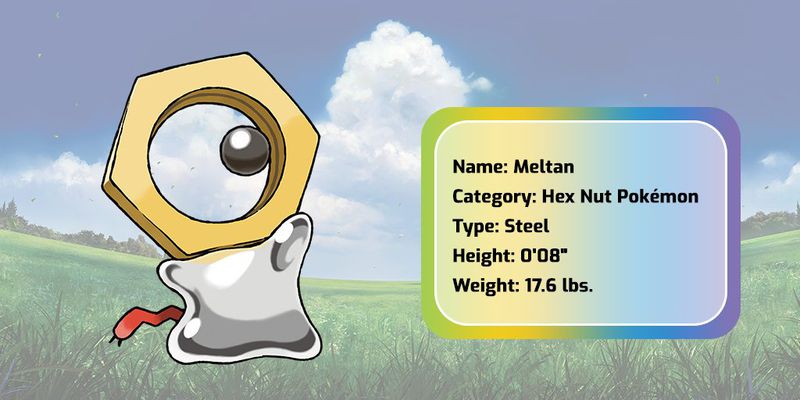 The basic stats you need to know about Meltan.

A new trailer released for Pokémon: Let’s Go! shows Kanto’s Professor Oak on a video call with Professor Willow, the hunk who guides you in Pokémon Go. Willow asks Oak for his take on a strange discovery he’s made — Willow caught one of those fake Meltan, too. Oak informs Willow that it’s an ancient, undiscovered Pokémon, and sets him loose to go find the Meltan that’s clearly inspiring these Ditto to transform.

As for us players? That means we’ll have to spend time in Pokémon Go to bring the new Pokémon into our console games. We’ll find out more about how that works on Nov. 16, when Pokémon: Let’s Go! launches on Nintendo Switch.