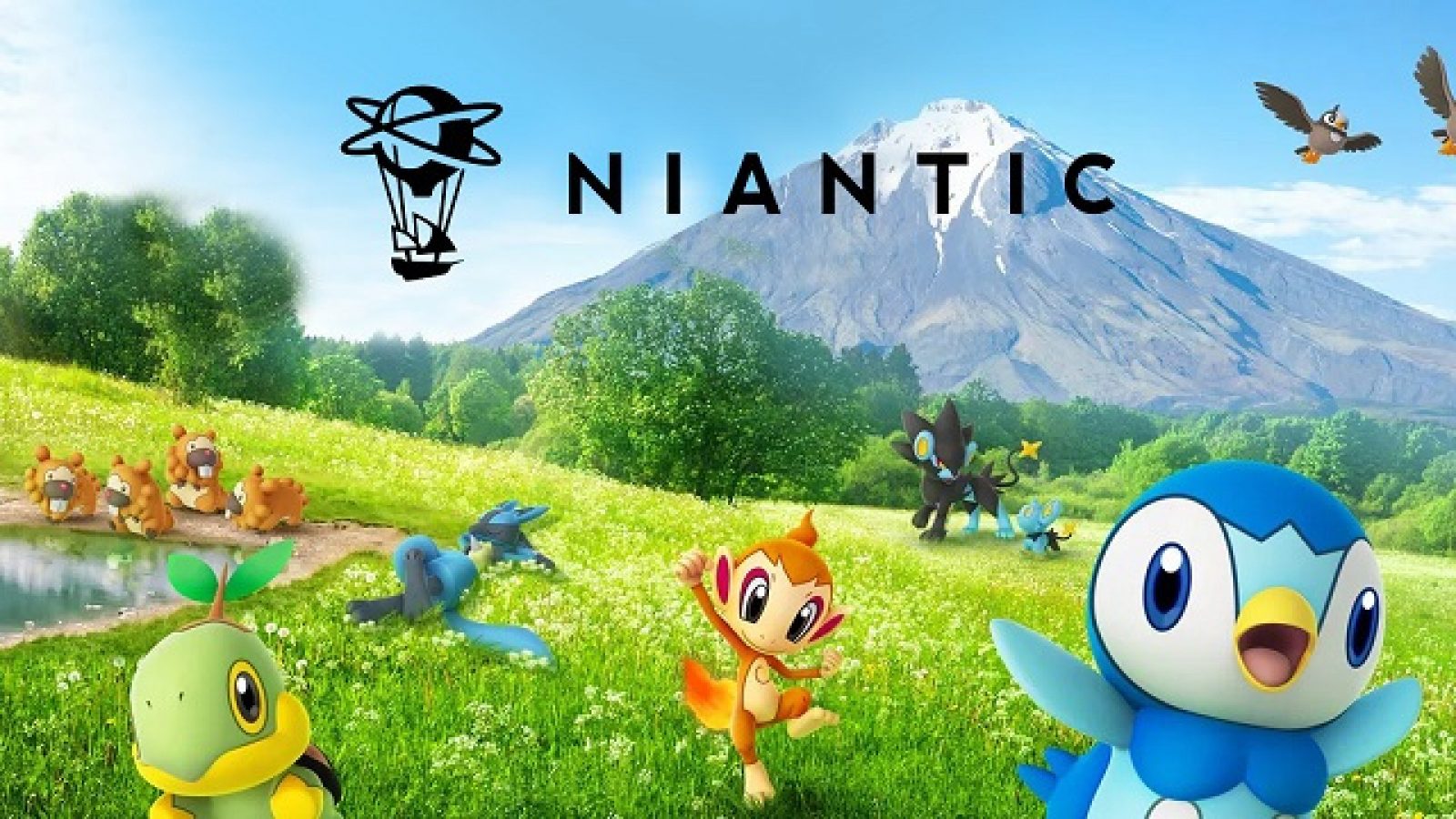 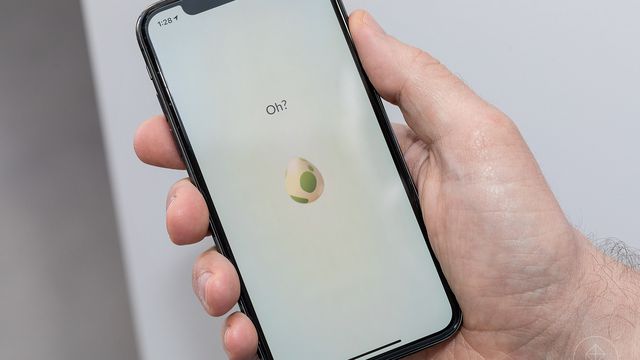 ​
Pokémon Go players managed to successfully complete three challenges that coincided with the 2019 Pokémon Go Fests across the world. As a reward, there will be special events in Pokémon Go spanning three weeks starting on Sept. 2. Niantic’s announcement is fairly vague, but Pokémon Go players have good guesses on what the rewards will be based on some hints.

The first week, from Sept. 2-9, regional Johto Pokémon will start appearing in eggs. The only two regional Pokémon are Heracross, which is found in Florida, Central America, South America, and Mexico; and Corsola, which can only be found near the equator.

The second week, from Sept. 9-16, will bring an unnamed Mythical Pokémon to raids, but following the steps of the Ultra Bonus from last year, it’s likely going to be Deoxys. Deoxys and its many forms have only been available in EX Raids in the past, and though Deoxys is presumably only returning in its normal form, this means that maybe one day we can expect its other forms to be publicly available in the future.

There are also several other Mythical Pokémon that have yet to be released in Pokémon Go, like Darkrai, Shaymin, Arceus, Manaphy, and Phione. While Darkrai and Arceus could also be the Mythical ‘mons the announcement talked about, Shaymin, Manaphy, and Phione seem too ... baby to make us fight against in a tier-five raid.

The third week, from Sept. 16-23, will bring out Kanto regional Pokémon, as well as the first set of generation five Pokémon from Unova. We can likely expect the starters from this region —Niantic teased Gen 5 for Pokémon Go back in June — as well as a handful of other Pokémon, as the first letter of every sentence in the week three-section talks spells out Unova.