Pokémon Go is finally getting online player battles in 2020 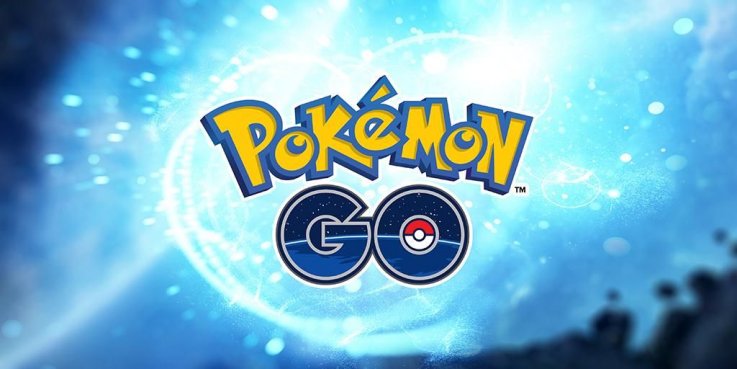 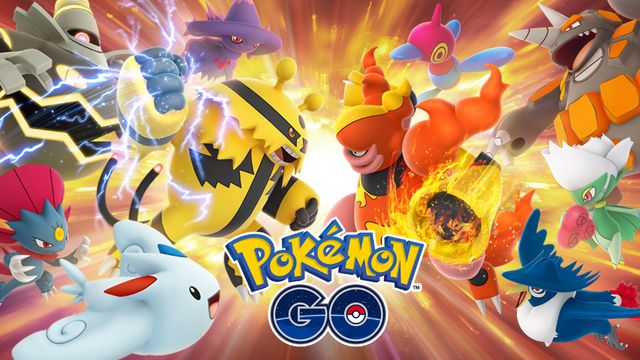 Introducing the Go Battle League, Online player battles and a ranking system are finally coming to Pokémon Go starting in 2020. As of writing, players can only battle other trainers locally, with the exception of non-player characters that can be battled whenever.

Pokémon Go developer Niantic has yet to share too many details about the upcoming changes but said the new online PvP system will be called the Go Battle League. The announcement post said players “will be able to walk in order to earn entry into the Go Battle League,” meaning that players won’t be able to just sit at home and battle all day.

Pokémon Go’s PvP system breaks Pokémon up into different divisions based on their CP, meaning that players have to carefully coordinate which Pokémon to power up and which to leave at certain levels in order to make the tier cut-offs. Many Pokémon that aren’t great in PvE content like raids are considered great in PvP, like Altered Forme Giratina.

This new feature is slated to hit in early 2020. It isn’t too surprising that Niantic is putting more resources into creating a better battle system in Pokémon Go since the game had its own exhibition match tournament at the Pokémon World Championships this year.