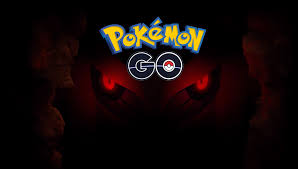 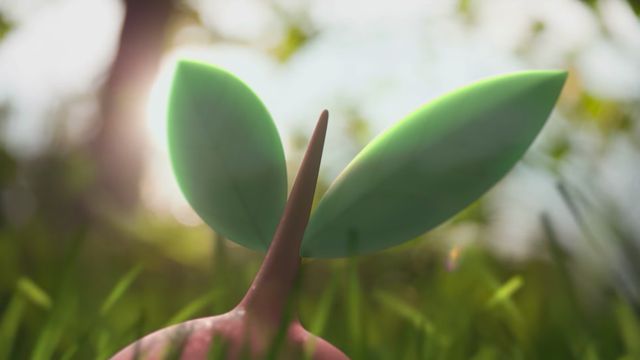 Your Pokedex in Pokémon Go is about to get much bigger, as creatures from the Sinnoh region make their way to Niantic and The Pokémon Company’s mobile game. A new trailer for Pokémon Go teases the arrival of the first fourth-gen Pokémon, including starter trio Chimchar, Turtwig, Piplup and the legendary Giratina.

Sinnoh-region Pokémon made their series debut in 2006’s Pokémon Diamond and Pearl, and they’ve been a long time coming in Pokémon Go. Niantic and The Pokémon Company didn’t provide a specific date for the arrival of Sinnoh-region Pokémon, but their release appears imminent.

In addition to a new generation of Pokémon, the developers of Pokémon Go are making some changes to the game “based on Trainer feedback.” According to The Pokémon Company:

Moving forward, the weather feature will have a reduced effect on the rate at which Pokémon appear.

As you explore a given area, you will notice that a greater variety of Pokémon species will appear over time and at different rates.

Certain areas, such as parks and nature reserves, will now contain more varied Pokémon species.
​
The Pokémon Company said it has further balance tweaks planned, including adjustments to CP value, adjustments to HP values “to close the gap between Pokémon with high and low HP” and rebalanced defence and stamina values.