Pokémon Go and What It Means for Drivers 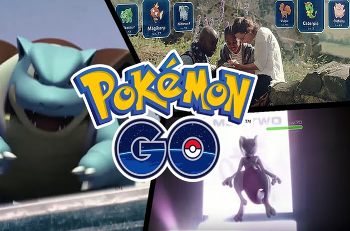 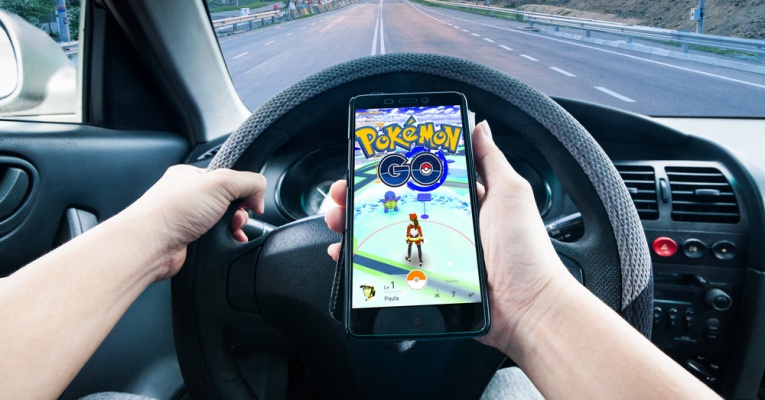 ​
Out on patrol last week, a police helicopter in the metro Toronto area spotted something worth checking out: a Mercedes, driving erratically, late at night. The driver stopped in his lane, started up again, changed lanes, made some arbitrary and sloppy turns, backtracked to where he'd already driven... can you see why this might catch the attention of local law enforcement?

It's kind of funny to hear the helicopter pilot radio in and say, "I hope he got 'em all". But it's really not funny. It's incredible stupidity, caught on video.

The good news is that it was around 3AM and the roads were mainly empty (although you can spot a tanker truck cruising along in one shot). The bad news is that I'm sure it's going on during busy traffic times as well. To be blunt, that's stupid - even stupider than texting and driving.

46 of 50 states currently ban texting while driving. While we're at it, let's call out Arizona, Missouri, Montana, and Texas for not having a texting ban law in place. These laws aren't put in place to generate revenue, as some people like to complain about traffic laws. These laws save lives. Not just the lives of the driver, but of innocent bystanders as well.

Here's some innocent bystanders who just happened to be Baltimore police officers. Their cruiser was parked at the curb as several officers had a discussion. What happened next was caught on one of the officer's body cams:

I just happen to know some people who were injured in a distracted-driving accident. They were not the distracted ones. They were simply motoring along, on a short road trip. We'll call them S and K, since those happen to be their initials. S suffered a shattered ankle of the type most commonly seen in racing drivers. Add in a broken wrist and thumb. K had to be cut out of the car by paramedics. As the accident happened on her side of the car, she got the worst of it. All three bones of one leg broken. A broken arm. Several broken ribs. A broken orbital bone. They've both been through multiple surgeries and won't be able to walk for months. Months.

Think about that the next time you see someone trying to sneak a text while driving. You might end up not being able to walk for months. And if it's you trying to sneak just that one quick text while behind the wheel... I don't want to know you. You're reckless at best and suicidal at worst.

Now let's scale it up to Pokémon Go, a competitive, interactive experience. Anyone playing this while driving deserves more than the standard "phone use while driving" ticket and a $50 fine.

This may sound like a lecture, because it is. We need to stop this before it gets out of control. Pokémon Go shows no signs of slowing down, and people don't seem to be getting any smarter.