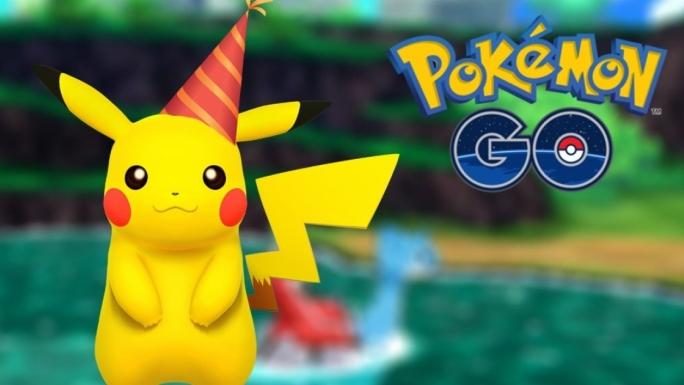 Datamining has begun on this week’s Pokémon Go update, and what players have found suggests even bigger features are yet to come. Code referring to legendary Pokémon is buried within the update’s files, giving us a sense of how we might be able to catch them once they’re actually in the game.

The Silph Road group on Reddit pored over the code to find plenty of little details about the new gym and Raid Battle features. Legendary Pokémon are tied to the latter component, according to the datamine. Code for a legendary-class Raid Battle ticket, the item used to participate in these co-op challenges, and badges tied to winning against legendary Pokémon are seen in the files.

“Legendaries will be encountered in Raid situations (either at events, or under special circumstances isn't clear),” Silph Road member dronpes speculated based off the findings. “They will require a 'Legendary Raid Ticket' item to enter the legendary raid.”

Niantic hasn’t said how we’ll start seeing these rare, strong Pokémon in the game, although CEO John Hanke did mention when: sometime before 2017 ends. Raid Battles seem to be a likely, logical spot for them, though. The new battle type uses a lobby system so several players can take on a single, overpowered Pokémon together for a chance to catch it — which is how legendary Pokémon battles typically work in the series.

Raid Battles draw inspiration from the very first Pokémon Go teaser, which showed a pack of players fighting against Mewtwo in Times Square. This multiplayer feature has been a long time coming, so now that it’s finally here, all we need is that Mewtwo to take on. Given that previous datamines have been accurate, we could be seeing it sooner than later.