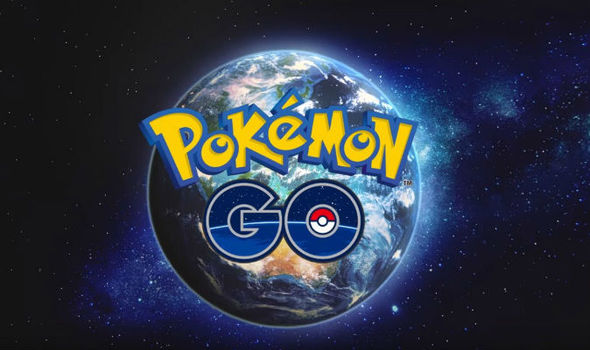 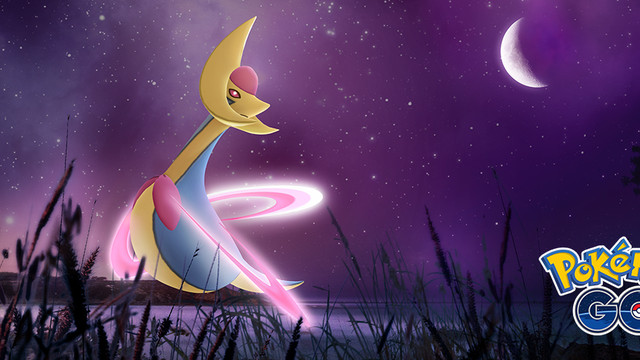 Pokémon Go players now have the chance to capture the legendary Pokémon Cresselia, one of the Sinnoh region’s rarest monsters. The psychic-type lunar princess will show up in Raid Battles as of this week, with just under a month for players to capture it.

Cresselia is set to be a Raid boss until Dec. 18 at 4 p.m. ET, although Niantic is sometimes known to extend those times or dates for legendary Raids. But with the holiday weekend upon us, now seems to be a good time to get out there and find the Pokémon.

Cresselia is a unique legendary in the Pokémon universe, serving as the celestial counterpart to Darkrai. Both made their debut in Pokémon Diamond and Pearl, the fourth-generation pair of games for Nintendo DS. Also special about Cresselia: The Pokémon is a woman, with no male one in existence. Sounds good to me.

Pokémon Go still has some fourth-generation legendaries and mythical monsters to introduce, including Manaphy and Shaymin. Cresselia’s launch brings us ever closer to completion.