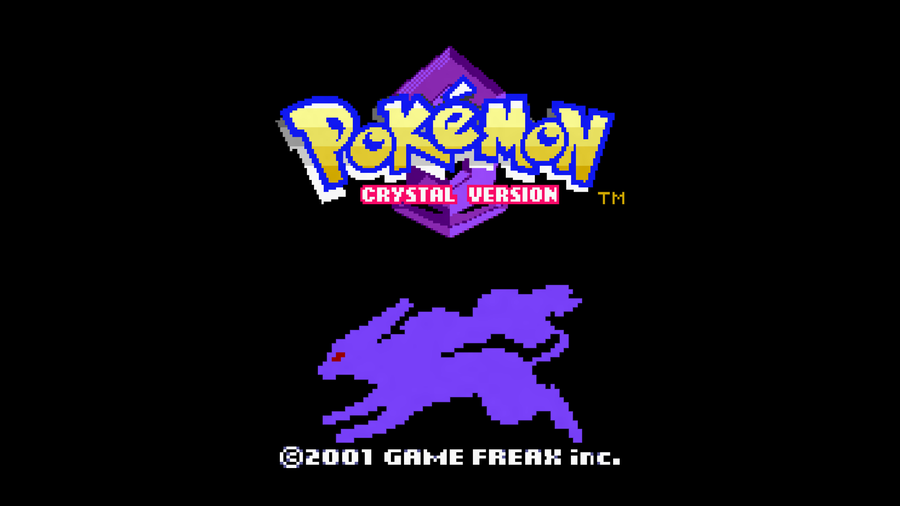 Pokémon Crystal, a monumental release in the Pokémon franchise, is finally joining the rest of the Game Boy Color games on Nintendo 3DS eShop this January. Nintendo announced that Crystal will launch on Jan. 26, months after the games it’s largely inspired by made it to the handheld.

The game will cost $9.99 when it launches, like other Pokémon games available on the platform. Players will have the opportunity to battle and trade wirelessly, a Nintendo 3DS-exclusive feature. Crystal will also be compatible with the Pokémon Bank app, so that players can transfer their Pokémon — like Celebi, which Nintendo teases will make an appearance in the game — over to the modern Pokémon titles.


Revealing Crystal’s re-release today, Dec. 14, makes sense: It first launched in Japan on Dec. 14, 2000. Still, waiting until now to release it feels like a curious decision that many Pokémon fans questioned upon Nintendo’s original reveal that the beloved Pokémon Gold and Silver were heading to eShop; those games launched this September. Unlike the Nintendo 3DS eShop release of Pokémon Red, Blue and Yellow last year — which marked the anniversary of both those games and the Pokémon series — the company neglected to include the stellar third version alongside the other two second-generation titles’ re-release.

Nonetheless, Pokémon Crystal is worth the double-dip. Perhaps it’s not too dissimilar from Gold and Silver in the way that Pokémon Yellow, a revamped version of Red and Blue, is, but Crystal introduced a handful of changes that revolutionized the series. Those include:


There are storyline changes as well, which should be meaningful for those who may feel burned after already playing through Gold or Silver on 3DS for the umpteenth time. (Not that I would know anything about that or anything. Totally speaking hypothetically.) But whatever the reason for the hold-up is, there’s no real reason to complain anymore.