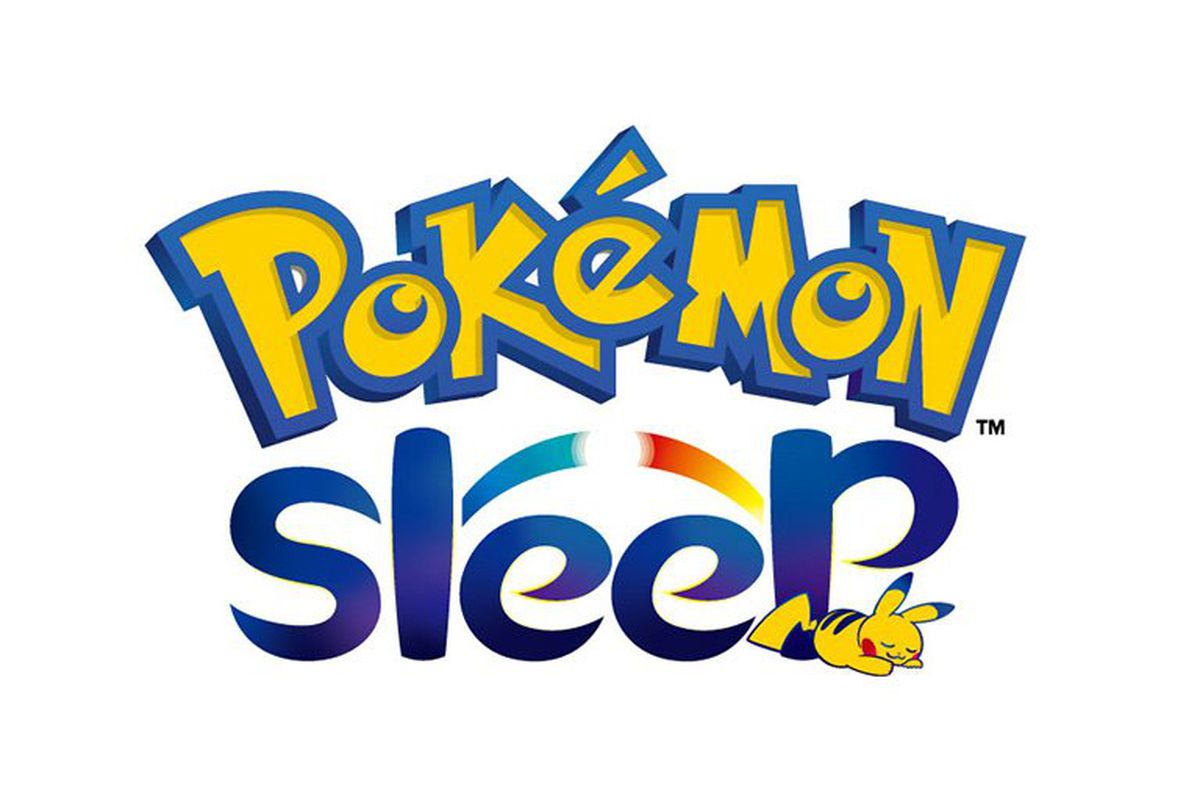 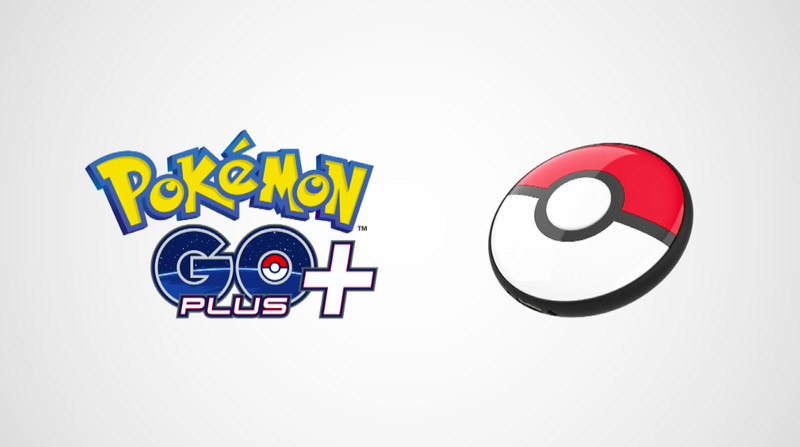 The Pokémon Company just announced an unusual new project called Pokémon Sleep, an app that hopes to do for sleeping what Pokémon Go did for walking. In other words, Pokémon Sleep is being designed with the idea of “transforming sleep into entertainment.”

Pokémon Sleep is coming sometime in 2020. The app will monitor users’ sleep patterns and reward them for time spent sleeping. “The concept of this game is for players to look forward to waking up every morning,” said Tsunekaza Ishihara, president and CEO of The Pokémon Company.

Pokémon Sleep will utilize a new device being developed by Nintendo called the Pokémon Go Plus Plus. The new device looks like a disc-shaped Pokéball and behaves like the already released Pokémon Go Plus and Pokéball Plus hardware; Pokémon Go players can store a Pokémon inside the device, which will alert players to nearby Pokéstops.

But the Pokémon Go Plus Plus is designed to also be a sleep monitoring device, thanks to a built-in accelerometer, and can connect to a mobile phone via Bluetooth. The accessory will “track simple information about how long you sleep,” said Nintendo’s Kazuhiru Maruyama, and transfer sleep data to the Pokémon Sleep app. The device sounds a lot like the Quality of Life device that Nintendo was working on years ago, before the Switch found worldwide success.