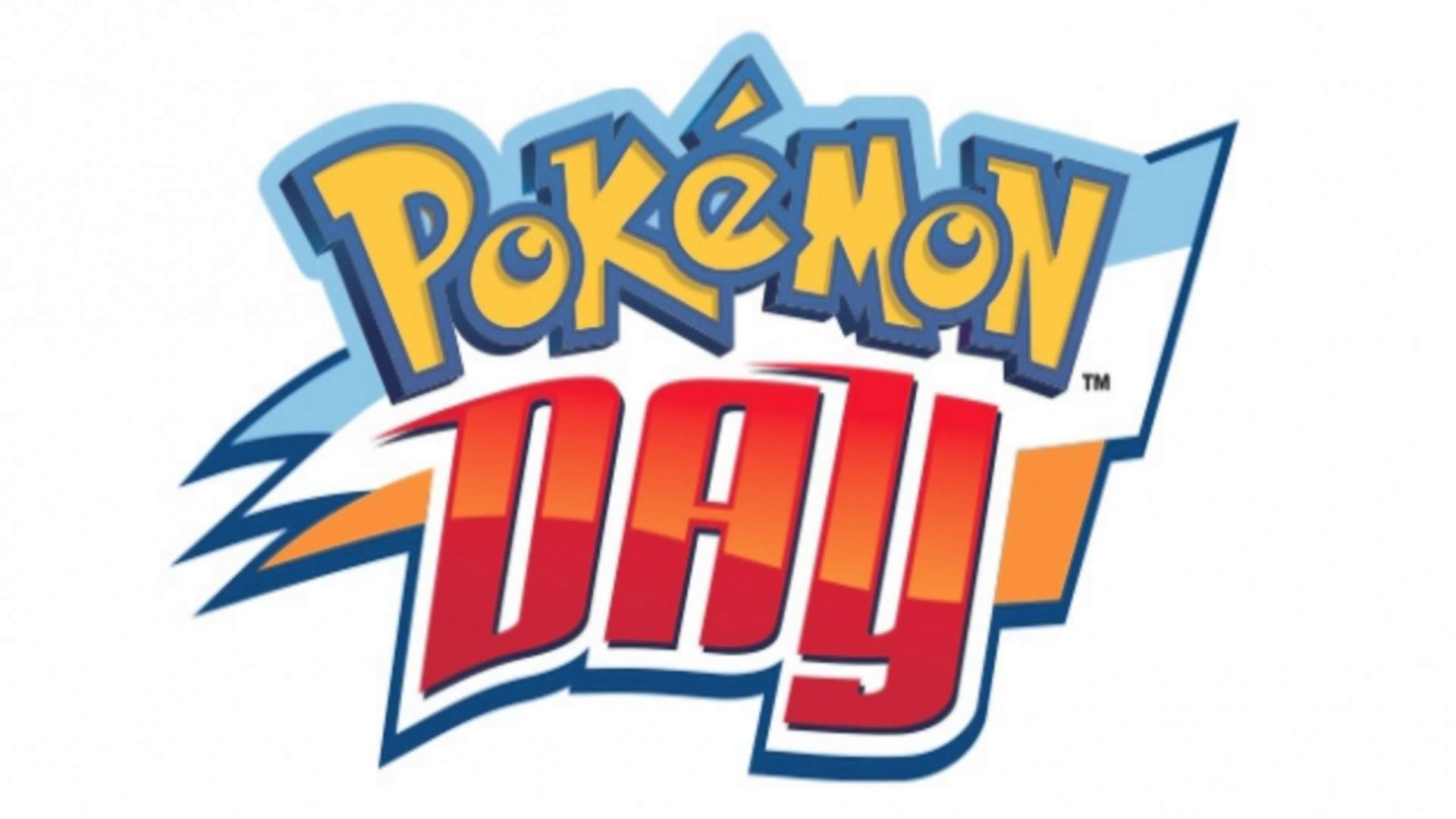 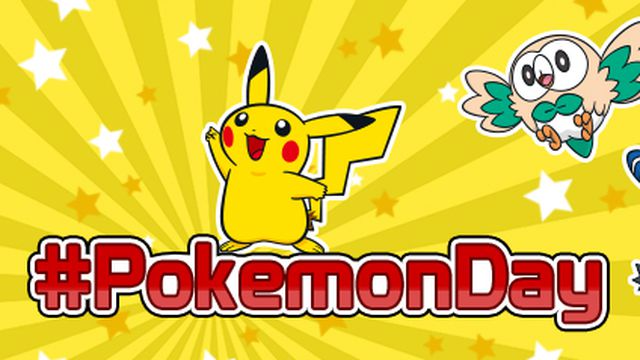 Pokémon Day, which commemorates the franchise’s birthday, is Feb. 27, and this year’s looks to be a big one. Pokémon is finally of drinking age this year, and The Pokémon Company is holding several events to honor the big 21. The whole list of Pokémon Day festivities is on the official Pokémon website, including things to buy and special items appearing in games like Pokémon Go. Here’s the round-up of how fans should spend Feb. 27:


This year’s Pokémon Day sounds a little less extravagant than last year’s, when the series turned 20, but 21 is really all about going out on the town or hanging with good friends, anyway. Sounds like a bunch of these activities are a perfect fit for just that.