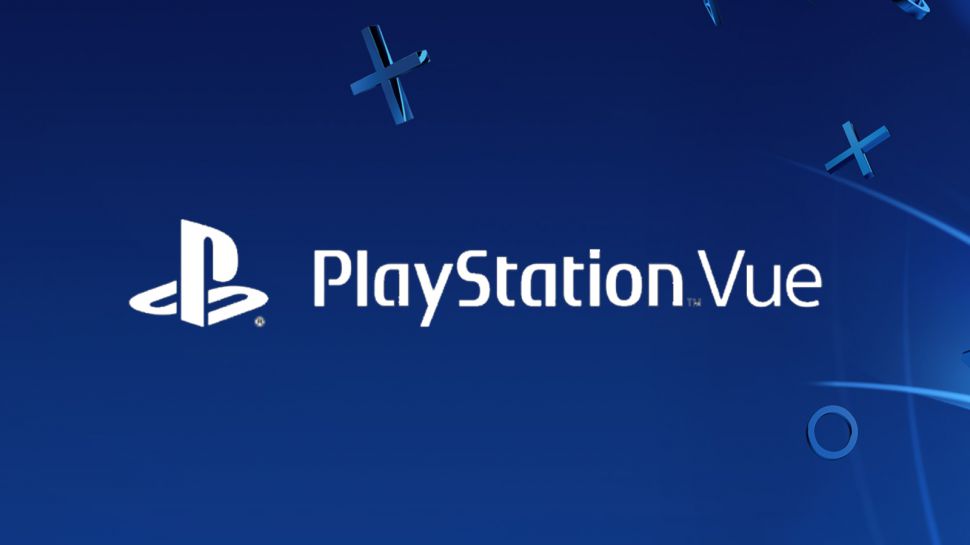 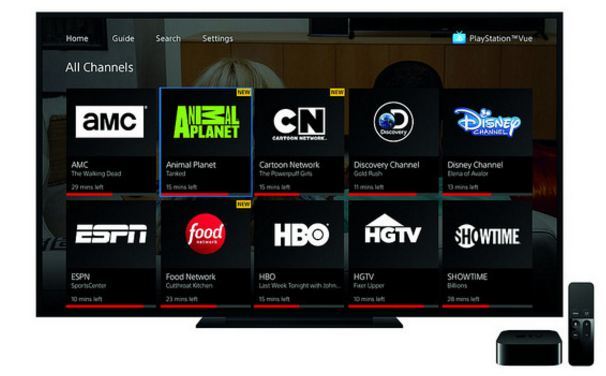 Sony's PlayStation TV-streaming service, PlayStation Vue, launched on Apple TV today, expanding its footprint even further. In a PlayStation Blog post, Sony said Apple TV was one of the "most highly requested devices" for the service.

PlayStation Vue works on fourth generation Apple TV devices and supports the system's Siri remote. People who have an existing PlayStation Vue account can link their subscription to Apple TV to get started. Newcomers can sign up for a streaming package, which starts at $30/month.

PlayStation Vue can be streamed to up to five devices at the same time. In addition to Apple TV, the service is offered on PlayStation 4, PlayStation 3, PC, and smartphone/tablet.

PlayStation Vue debuted in some US markets in 2015 before launching in full this March. Prices have been adjusted a number of times as platform availability and the channel lineup changed. In July, it reportedly topped the 100,000 subscribers mark.