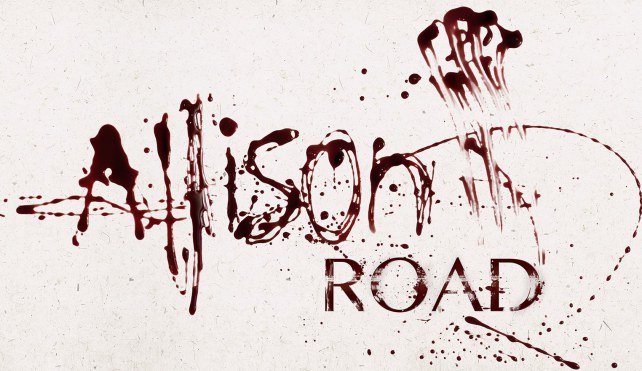 ​
For those that have been following Allison Road, the upcoming horror game inspired by the cancelled Silent Hills, you're probably aware that it recently dropped its Kickstarter campaign since it was picked up by publisher Team17. In a recent teaser on Twitter, however, it is thought that Allison Road may be getting support for PlayStation VR.

This new teaser comes from Sony Computer Entertainment's Shahid Kamal Ahmad, who hinted at the potential of Allison Road receiving PlayStation VR support on Twitter. After being asked if Lillith could be sent PlayStation VR developer kits, Ahmad responded with another question: "What makes you think that hasn't already happened?" Though this is not an official confirmation, it could mean that Allison Road will be available for more than Oculus Rift users.

If you've played P.T. then you understand how horrifying a game can be if it's done properly. Although not much is known about Allison Road, players can expect something along the lines of P.T. with a story that is uncovered as the player reluctantly progresses through the game. The player will wake up in a British townhouse with no memory of where they are or what they are doing and will slowly figure out the fate that has befallen the character's family, as well as what awaits them.

The potential for a virtual reality experience in horror games is definitely there, especially in a game like Allison Road. If the option were available for other releases in the horror genre, it's certain that it would help to further immerse players in the game they're playing.

If you were able to play horror games with a virtual reality headset, would you? If you're not a fan of the horror genre, or don't get scared by video games, do you think that using virtual reality would change that?