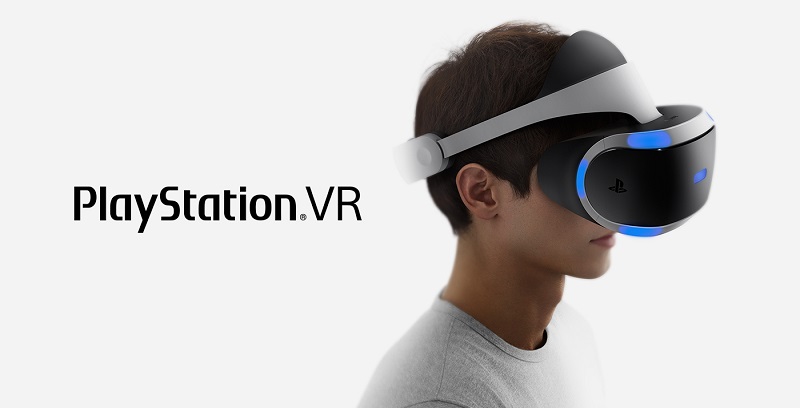 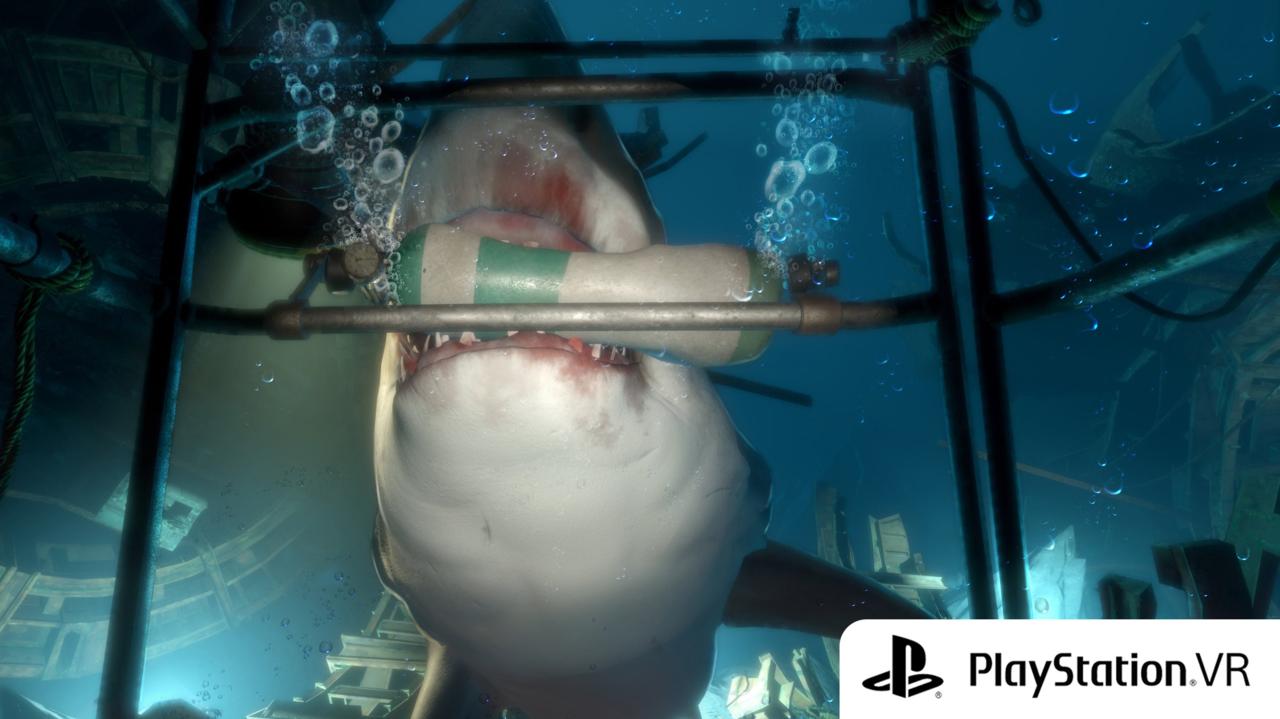 GameStop announced today that Sony's virtual reality headset has already exceeded its expectations. It's set to receive more stock of the PlayStation VR for the holiday season.

"PS VR is off to a great start at GameStop, having already exceeded our early expectations," senior VP of merchandising Bob Puzon said in a press release. "Due to the popularity of the system with our customers, we have received additional units for holiday."

Puzon pointed out that those "eager to try the immersive interactive experience" can try it out with one of GameStop's in-store demos, which are available at 115 locations in the US. Best Buy also has demos in multiple stores, and unlike UK retailer Game, neither GameStop or Best Buy charges its customers for VR demos.

Sony's official PlayStation VR bundle comes with the headset, two Move controllers, the newly designed PlayStation Camera, and PlayStation VR Worlds. GameStop offers its own bundles, with its complete starter bundle that includes the older model of PlayStation Camera and no game for $493. If you want to get a game in addition to all that, there are $500 bundles that include either Until Dawn: Rush of Blood and Batman: Arkham VR, which you can find here and here respectively.

In GameSpot's review, critic Jimmy Thang said he got motion sick in many of the PlayStation VR's launch titles. If you're "dying to get" a PS VR, he recommends the $500 bundle that includes everything you need. He also believes that "if you have a PS4 and are simply curious about VR" that you should wait until more games are released.

"While there are a handful of fun titles, there's nothing that I've played at launch so far to indicate to me that the PS VR is a must-buy right now," he continued. "For everyone else, I'd recommend saving up for a better reality."