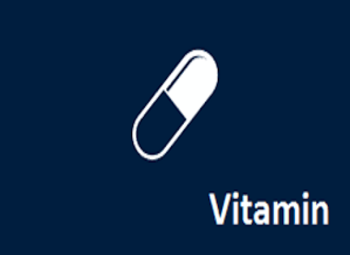 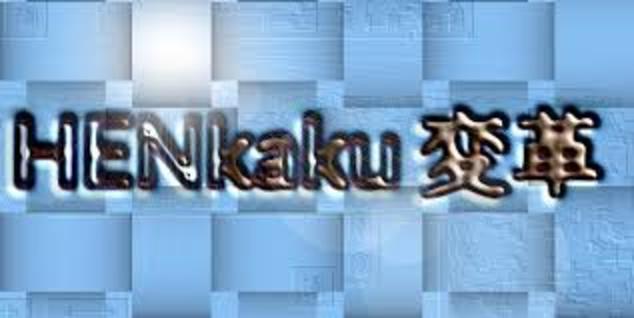 People love free things, and that's a fact. But how far will a person go to get free things? A few weeks back a strange new hacker team showed up on YouTube and Twitter, calling themselves Team FreeK. One of the first things they did was make a video showcasing a new homebrew application they were developing for the Vita; Vitamin. Team FreeK knew that piracy was inevitable on the Vita with HENkaku, and they wanted to be the very first to crack it, so, they did. But things don't always go as planned...

Vitamin is a game dumper/decrypter that takes a game someone has purchased and turns it into a vpk file, which later gets uploaded online for other people to download and install. Team FreeK worked hard on the project, until they ran into a bump. One of the members of Team FreeK had shown an early copy of Vitamin to someone, and that person ended up leaking the application online. This caused madness among Vita modders, since you could now pirate tons of free games, and even though it was only an early build of Vitamin that got leaked, it still worked on quite a bit of games and soon people were dumping games left and right.

Team FreeK was distraught. They felt betrayed, not only by their teammate who showed off the app, but by the people who supposedly supported them. This lead to the end of Team FreeK, and the team members ended up getting revealed. The members were Major_Tom, TheFloW, and mr.gas, all of whom are pretty well known hackers. Because of this leak, both Major_Tom and TheFloW said they were going to leave the Vita modding scene forever, and nobody would ever see an official release of Vitamin. The sad thing is, not many cared. People were lost in the glow of having a half-finished dumper that barely worked.

The next day TheFloW announced that after talking to some people and mulling it over, he would release version 1.0 of Vitamin. Several people started donating to him, so he continued work on the project. He's currently on 1.1, with 1.2 coming soon. He's also continuing work on VitaShell, one of the most crucial homebrews for the Vita, which is now on version 0.91. He later went on to create amphetamine, a plugin that basically allows you to overclock your Vita and improves performance for many games. TheFloW continues to work hard for the Vita, even now.

Many people are saying that HENkaku and piracy will kill the market for the Vita, even though it was more or less dead in the West to begin with, but that's not true. The market thrives in Japan, and while it might not be great in the West it's not awful, either. Let's look at the numbers. Last time YifanLu announced the numbers for HENkaku installs, it was 100,000. Chances are it's much bigger now, so let's say 200,000. According to IGN, in 2014 there were 10 million Vita's sold in total. The amount of people modding and pirating games are minescule on the grand spectrum.

Are you running HENkaku? Want to learn how? Go here! Do you think piracy will kill the Vita, or will it not affect the market at all? Let us know in the comments!
About author