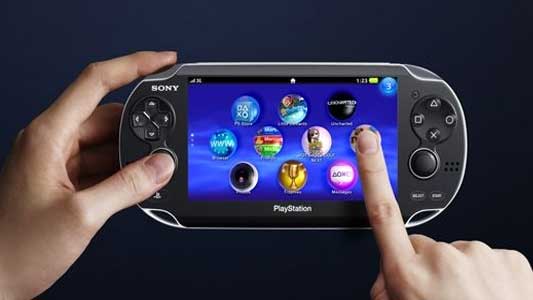 After a recent teardown and product analysis, UBM Tech Insights has given approximate prices of the components one would find in a Playstation Vita. The Vita shows that Sony has continued with its effort to keep their handheld in the market as smartphones slowly become the domain of handheld gaming with the iOS Apps and the Android Apps. The key features of the Vita include a five-inch OLED multi-touchscreen which provides an incredibly vibrant 16 million colours, as well as a touch-sensitive back. The Vita also incorporates GPS, a three-axis gyroscope, a three-axis accelerometer and a three-axis electronic compass, with both 3G and/or WiFi connectivity, such things you might find in a smartphone.

However, adding up the prices of the Vita's components a grand total of $160 was given. This would explain why the Vita has such a chunky price tag on it. The Vita comes in two stock-keeping units (as mentioned above), a $250 Wi-Fi only model and a $300 3G model. If the figures are correct this means that Sony are making a hefty $90 or $140 profit on the handheld console. In comparison to Nintendo's 3DS had a retail price of $250 upon launch date (however later dropping down to $170), has components totalling at $100.

The Playstation Vita will be available for purchase in North America and Europe on 22nd February 2012, Japan (as always) having it a tad earlier on December 17th 2011.