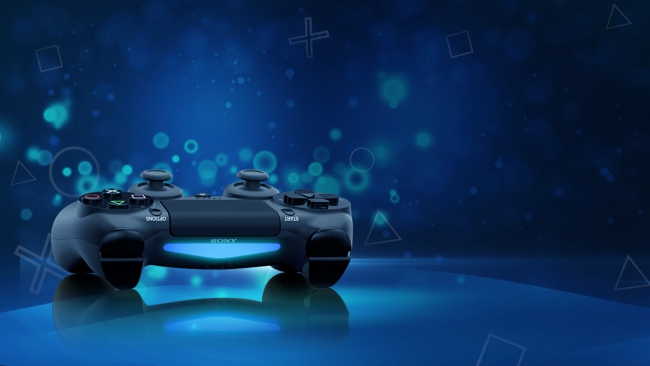 Taking a page out of Nintendo's playbook, Sony has announced State of Play, a "new video program" that will provide viewers with updates and announcements from the world of PlayStation. The first episode will air on March 25 at 2 PM PT / 5 PM EDT / 9 PM GMT / 8 AM AEDT on March 26.

According to a post on the PlayStation Blog, the episode will "showcase upcoming PS4 and PS VR software, including new trailers, new game announcements and new gameplay footage." The episode will be available to watch on Twitch, YouTube, Twitter, Facebook, and, of course, on GameSpot.

Sony has said that State of Play will return throughout the year with more updates and announcement. The announcement of this series of Nintendo Direct-style events will no doubt be exciting for PlayStation fans, especially since the company has confirmed it will not be attending E3 in 2019.

"As the industry evolves, Sony Interactive Entertainment continues to look for inventive opportunities to engage the community," the company said, explaining its decision to skip the annual trade show. "PlayStation fans mean the world to us and we always want to innovate, think differently and experiment with new ways to delight gamers. As a result, we have decided not to participate in E3 in 2019. We are exploring new and familiar ways to engage our community in 2019 and can't wait to share our plans with you."

It seems State of Play is one of the new and familiar ways Sony intends to engage the PlayStation community. While it hasn't detailed what games it may showcase, there are a number of big PlayStation titles currently on the way. Naughty Dog is working on The Last of Us 2, Sucker Punch has Ghost of Tsushima, Media Molecule is building Dreams, and Sony Bend's Days Gone is set for launch in April.

Sony will no doubt also use the platform to showcase some of the third-party and indie titles that are in the pipeline for both PS4 and PlayStation VR. Check back on March 25 and we'll have all the news from the event for you.