PlayStation Plus Update: Will Have 2 Titles Per Month for PS4, PS3, PS Vita (6 Games Total) 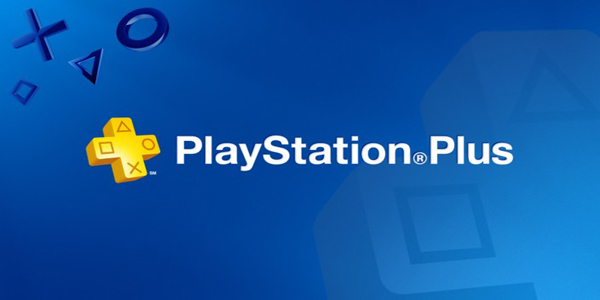 Just yesterday, Sony announced various plans and details for its PlayStation Plus program. The announcement came in the form of a blog post written by John Koller, Sony’s Vice President of Platforms Marketing. Next month, PlayStation Plus will be hitting its 4th-year milestone. With this milestone in mind, many can imagine that Sony would want to make the program better than ever in respect to such an accomplishment. In the past, PlayStation Plus provided free games for limited times that were not always determinable. In the months to come, such tentative times and even the amount of games available will be merely things of the past.

According to Koller’s blog post, PS Plus will feature a more balanced set of games available in the months to come. Going further, starting in June, members of PS Plus will have access to two games per month for each of Sony’s platforms (PS4, PS3, PS Vita). Along with the change in the amount of games available for PS Plus subscribers, the program will finally establish some set time frame for when these games are available. Because of how many people have been active with the program, Sony has decided to lengthen the time-span games are available for download. Quoting Koller, “Starting in July, every title in the Instant Game Collection will be available the first Tuesday of the month, and will be free for the month, until the first Tuesday of the following month, taking the guesswork out of how long the game will be available for free.” Additionally, Koller mentions that various games that have been in the PS Plus Instant Game Collection for a long time will no longer be available in a few weeks. Some games to mention in this respect are Gravity Rush and Uncharted 3: Drake’s Deception. If anyone is interested in the aforementioned titles and/or others, it is advisable that they be secured while they can! Interestingly enough, Koller notes, “... you don’t have to download the game to your hard drive (or memory card) to gain the entitlement — you can also go to the web store, add them to your cart and check out. Once the game says “Purchased” below it when you’re logged in, you’ll be set for the future as long as you’re a PS Plus member.”

Obviously, being able to secure such games without downloading them is a nice perk. Koller did not mention if this tactic can be used with future games available from PS Plus, but I don’t see why it would not carry over and work in the same fashion. Obviously, PS Plus subscribers have a lot to look forward to. To be specific, Koller’s blog post included which games will be free to the subscribers for the month of June. PS Vita owners will be able to play Mutant Mudds Deluxe and Engine Software’s port of Re-Logic’s Terraria. PS Plus subscribers will be graced with NBA 2K14 and Sly Cooper: Thieves in Time for their PS3’s. Lastly, PS4 owners who are subscribed to PS Plus will be able to secure Trine 2: Complete Story and PixelJunk Shooter Ultimate. For specific details on the aforementioned games and a few trailers, feel free to refer to Koller’s blog post that I have linked below.