PlayStation Plus Games for July Announced 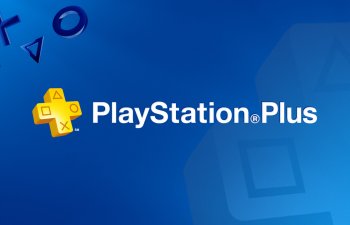 As another month is coming to an end, next month's PlayStation Plus lineup has been revealed. Before we jump into next month, be sure to check out June's lineup while you can by clicking here. Following the trend of June, Sony has announced six games for various Sony platforms coming up during July. While the most notable games will be PlayStation 4 releases, there will still be quite a few games for PlayStation 3 and PlayStation Vita.

Beginning with the PlayStation 4, players will be getting Saints Row: Gat out of Hell. It is an open world action-adventure that serves as an epilogue to Saints Row IV. The game received mixed reviews ranging from 6/10 from EuroGamer to a 7.8/10 from IGN.

The second PlayStation 4 game that will be available is Furi. It is a fast-paced, action, indie title that was built on the premise of making a game that is both simple and deep, with carefully crafted duels that make it stand out from generic fighter games.

On the PlayStation Vita, you can pick up both Oreshika: Tainted Bloodlines and Prince of Persia: Revelation, while PlayStation 3 users will be receiving Call of Juarez: Bound in Blood and Fat Princess. As a bonus, PlayStation Plus members will be getting early access to Epic Games' new MOBA, Paragon, before it hits open beta on August 16th.

With July's lineup announced, how are you feeling about the games coming out this month? Let us know in the comments below!