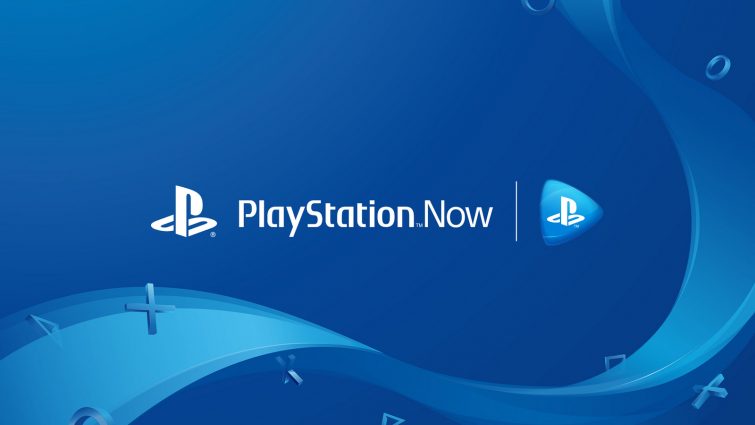 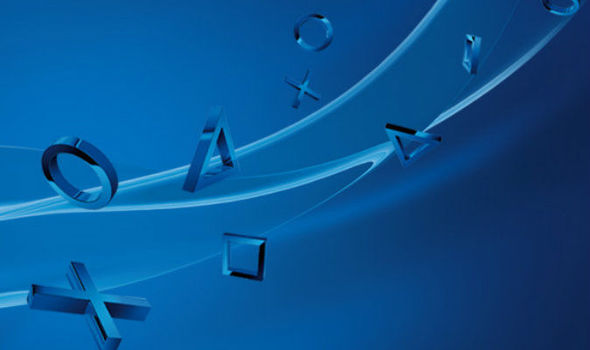 It’s June, the weather is warm, and school is out for the summer. I’m excited to announce some great deals on PlayStation Now to let you play all season long. We are also launching a great new batch of games available to stream for June, bringing the total number of games in the service to 650.

Today also marks the start of our summer price promotion for PlayStation Now. From today through September 25, we are bringing back the $9.99 intro offer and 12-month subscription for a limited time. Get your first month for $9.99 (new subscribers only) or lock in another 12 months of PS Now for just $99.99.

Here are all the new games available to stream on PS4 and PC starting today:
PS3 → PS4 upgrades:
Here are the most popular games on the service in May:
If you haven’t tried PlayStation Now yet, check out the seven-day free trial for PS4 and PC to experience the streaming service today. PS Now provides unlimited on-demand access to an ever-growing library with new games added every month, and no game downloads required. PS4 save data in PS Now is also compatible with PS Plus cloud saves, so you can upload/download save files to and from your own console.

The introductory offer of $9.99 for the first month (new subscribers only), the 12-month subscription for $99.99, and the Plus-exclusive 3 months for $29.99, are all available for a limited time until September 25. So act fast. Note that in order to take advantage of the $9.99 intro offer, you will need to purchase that directly, as the seven-day trial will transition into the standard monthly subscription.