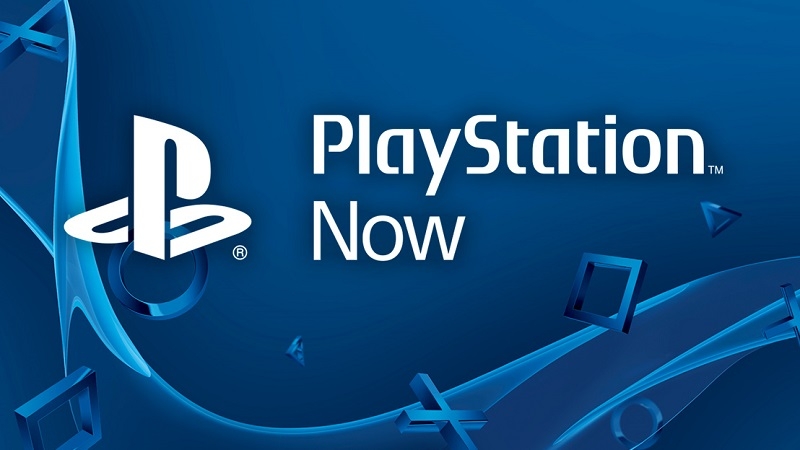 An open beta for Sony’s Playstation Network Service known as “Playstation Now” was released for the PS3. As of now the service is only available in the USA and parts of Canada. No information for a worldwide beta was released unfortunately. It is highly recommended that users have a 5Mbps connection at the very least, which is perhaps an understatement as this is a streaming service, and you’re not going to be enjoying yourself or getting your money’s worth if your connection cannot handle the service.

Playstation Now will allow users to stream their favourite games through a rental service, so no this service is not free unfortunately. However in some cases the prices are quite fair and even cheaper than your local video store in terms of renting. Renting games has been around for a very long time, though it had noticeably lost its popularity with all the other methods of playing games nowadays (be they legal or otherwise). With this new service however, it has revolutionized the game rental process. Of course it is not what everyone wants due to the internet restrictions, but it is a step in the right direction and a good move on Sony’s part.

There are currently over 150 titles on the Playstation Now library, with more on the way. Some of these titles include infamous and the recently released Ultra Street Fighter 4. The pricing for games and time can vary depending on what you want. The cheapest option is for a four hour rental that will cost anywhere between $2.99 and $4.99 which is a little expensive considering 4 hours is not a very long time. The prices are all rental dependant and there is not currently a subscription fee, which would of course improve the service in terms of value. Some could compare the subscription fee to that of Lovefilm or Netflix, although obviously with their differences coming into account.

There is currently a lot of controversy around the fact that there is no trial version or any free games to test out the service with, which makes a lot of sense as anyone could try to test the service and realize their connection is not strong enough to play the game they rent, which is of course a waste of money and time. Personally I think the subscription service could fix this issue should it be implemented, as they could easily include a day or two day trial so that users could see for themselves if they would be wasting their money or not. Will any of you be trying out this beta or the service in its full force when it’s released? Have any of you tried the service on PS4 when the beta opened previously? Do any of you have any connection issues stopping you from partaking?