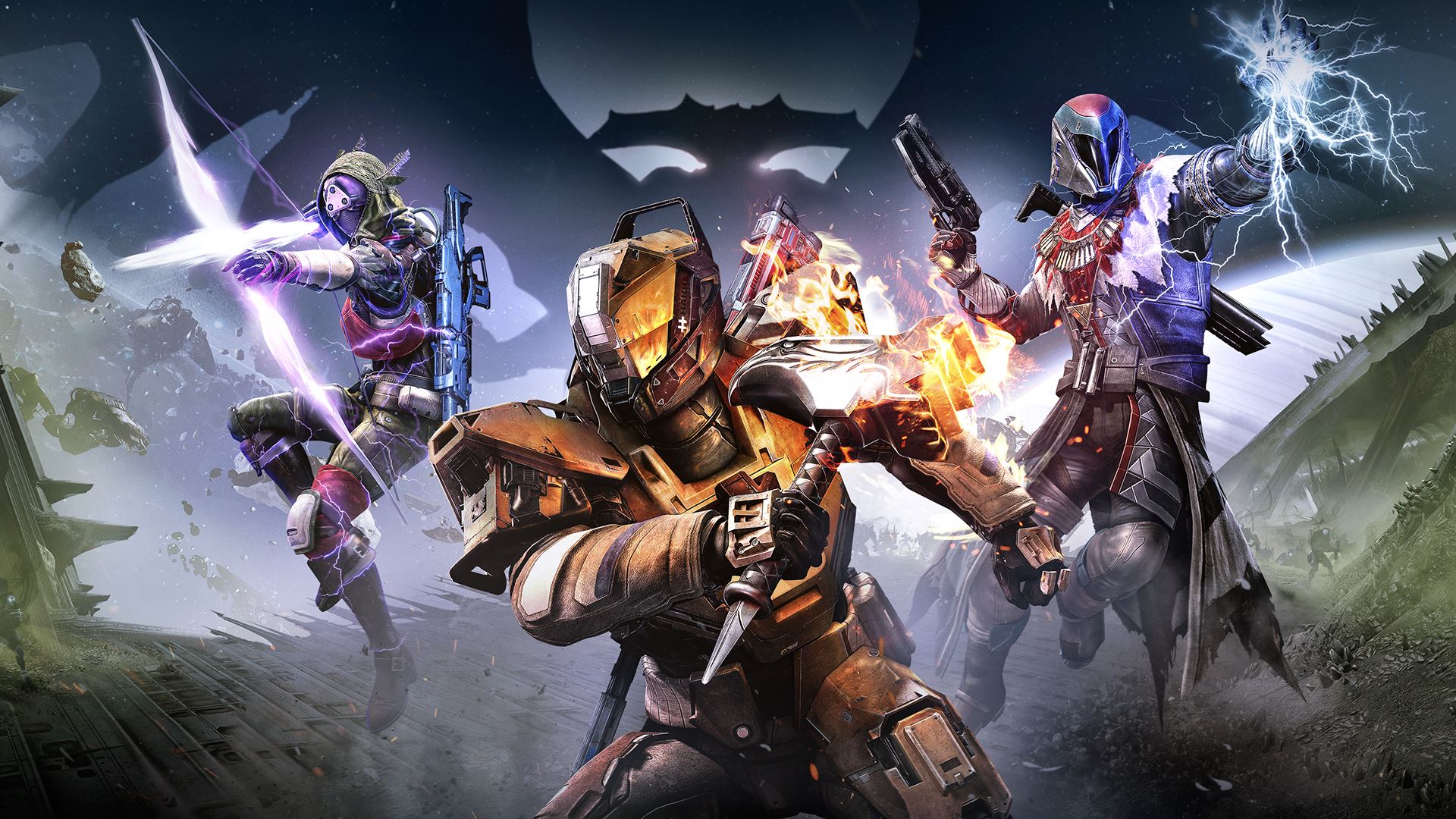 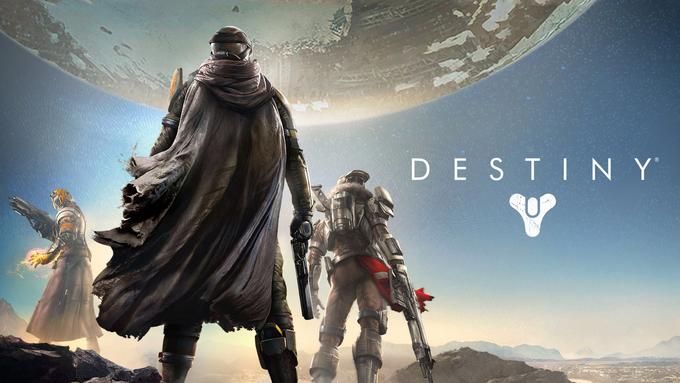 With Destiny’s April Update coming very soon, players on both Xbox One and PlayStation 4 will be receiving some nice new content to further enhance their gameplay. With new challenges, quests, strikes, rewards, and more, this isn’t an update you want to miss. However, PlayStation users will be getting the extra special treatment once the update drops. Bungie has decided to detail the upcoming PlayStation exclusive content coming in Tuesday’s update.

The first PlayStation exclusive weapon coming in the update is an Exotic Sniper Rifle called the Zen Meteor. Packing quite the punch, the Zen Meteor comes with some interesting perks. The first one being Dynamite, which will grant users explosive rounds for 5 seconds when they get rapid kills with every single round in their clip. The second perk, With a Laser Beam, increases the damage and range from the explosive round. The Zen Meteor can be obtained by decrypting Exotic Engrams or Legendary Engrams, or via other sources of Year-Two Exotics.

PlayStation owners will also receive 3 new armors, one for Warlocks, Hunters, and Titans. The armors are as follows: Warlock Armor: Barkhan Dune I, Hunter Armor: Long Tomorrow 9G, and Titan Armor: Jovian Guard. All 3 of these armors can be obtained by decrypting Sublime Engrams. Players will also be able to play a brand new exclusive quest called Essence of Darkness. The details of the quest haven’t been revealed, but the reward for completing it will be the Velumbra Sparrow, an item that can also be obtained by completing the Fight Fire with Fire mission.