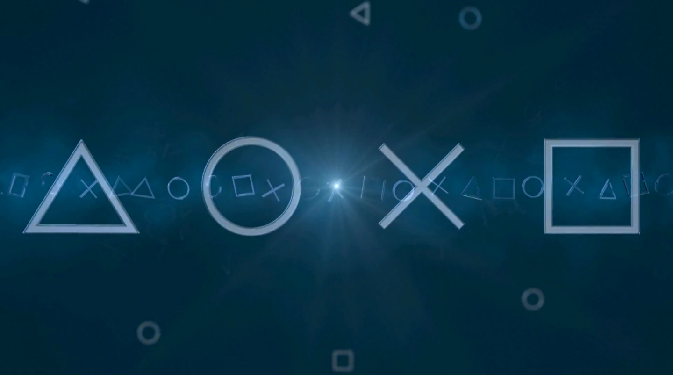 ​
Have you ever wanted to play games on your PlayStation devices, only to realize that they're only available in other countries? Now we might have a chance to get those titles in the U.S. During the PAX Prime 2013 panel, Sony announced that it will create a division which will solely focus on porting and localizing games for the PlayStation 3, PlayStation 4 and PS Vita.

The new division, named "Third Party Production," is led by Gio Corsi, the former lead producer and executive producer on "Star Wars 1313" and the same individual to help bring Borderlands 2 to Vita. Corsi and his team will now be working with foreign game company’s to bring us localized content. Here is a list of games that could be released to us soon:


"Even though we’re brand new to PlayStation, we’ve got years of experience in this industry already under our belt. We already have a project underway, the recently announced PS Vita version of Borderlands 2. We are extremely excited to work with Iron Galaxy Studios on this project and I cannot wait to show and tell you more down the road," said Corsi.

I believe this is a huge deal. We could see a definite increase of new games released for the PS Vita as well as Sony showing an interest into fans of Japanese games. What are your thoughts on this plan, and what games would you like to see come to the U.S? Be sure to let me know in the comments.