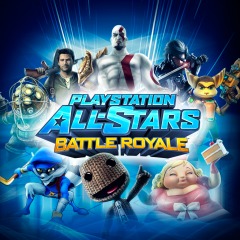 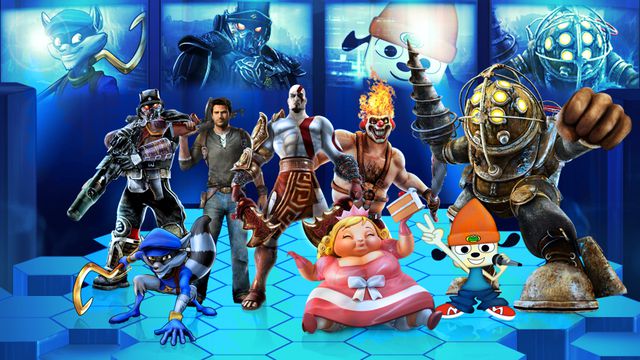 PlayStation All-Stars Battle Royale, Sony’s lukewarm execution of a Smash Bros. concept, will have its online multiplayer shut down at the end of October, the company announced this week. The Oct. 25 shutdown doesn’t kill the game outright — the single-player campaign and local multiplayer are still available.

In the single-player arcade mode, players duked it out with the rest of the lineup, a character-specific sub-boss and then the final boss, Polygon Man (no relation). PlayStation All-Stars Battle Royale also featured cross-platform play between the PS3 and Vita, which of course will no longer be available.

The game launched to a fair-to-middling critical reception, and was followed with additional downloadable content characters over the next year. It was given away to PlayStation Plus subscribers in August 2014.