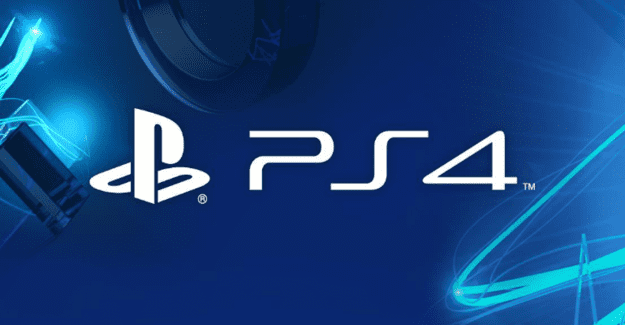 Sony just announced that PlayStation 4 will get the "Yukimura" system software update tomorrow March 26th. The update will launch globally and feature several long awaited features, and also, according to the PlayStation blog, a few surprises.

The most anticipated addition is the new Suspend/Resume feature that will allow gamers to jump in and out of games quickly and pick up where they left off. Apps can be left running while the console is in rest mode and give instant access to the game when powering up the console again, without any loss of progress.

The amount of social features in the update tells us that Sony is moving towards a wider social networking site integration, you can now search for fellow gamers on Facebook and look at what their friends are playing via the new "Friends Who Play This" section on each game's detail page. New abilities to share progress are also implemented, when a Trophy is earned, a screenshot will be taken and can then be shared with friends. Trophy lists can be sorted into categories like "Earned Date," "Not Earned" and "Grade," and games with zero points can be removed from the list completely. Game clips can now be uploaded directly to Dailymotion.

Yakimura will also allow PS4 owners to back-up and restore the hard disc to and from an external USB drive. This includes settings, saved data, screenshots, video clips, games, patches, and download data. Several enhancements are made to improve accessibility options, including the ability to turn text to speech, magnify text, make fonts bolder, zoom photos, invert colors, and more. Many of these features will make the PS4 easier to use for gamers with limited vision or colorblindness. An option to customize buttons for the DualShock 4 controller is also available. In the list of features we also find that there will be an option to run Remote Play and Share Play at 60fps. The frame rate can be adjusted in the settings, so gamers on a fast broadband connection can make full use of it, while others can keep it on 30fps.

The complete list of updates can be found on the PlayStation Blog.

Good news? Do you think they are still missing important features, or are you happy with what Sony is doing to improve their software?