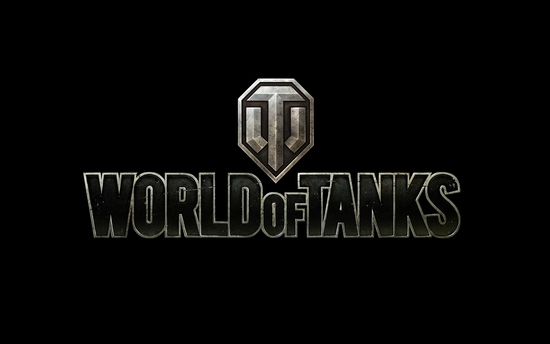 ​
Featuring all-out warfare with early to mid-20th century tanks, World of Tanks has become quite a popular free-to-play title since its original launch on PC. Following that, it made its way to Xbox One on July 28th of last year, exploding onto the console scene in the best fashion that it could. Now the tank warfare game will finally be coming to PlayStation 4 as well, following a successful beta in December of last year. This new version has been built specifically for PlayStation 4, utilizing all of the console’s unique features such as Trophies, Share Play, and Remote Play with the PlayStation Vita. This version is presumably on its final stage of development, as the devs at Wargaming have announced it will be launching to PS4 in exactly a week, on January 19th.

PS Plus memberships will not be required to download or play World of Tanks. But, if you do have a membership, you will gain access to the Pz.Kpfw. II Ausf. J German Light Premium Tank Bundle, and also three days of premium account time, which will be available at launch on January 19th. Furthermore, any players that log in before January 31st will be gifted the T1E6-PS US Premium Light Tank, along with an exclusive camouflage, for free.