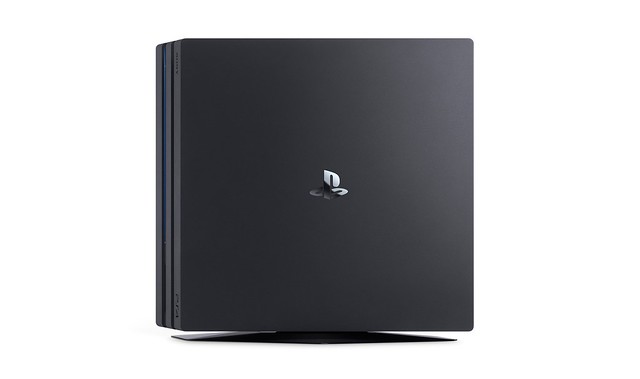 ​
Today’s the day — PlayStation 4 Pro is now available at major retailers across North America, and the globe. Whether you’re picking up a system to take advantage of dynamic 4K visuals, or for the boosted processing power that makes games run smoother than ever, you’re in for a treat. We’ve got a great lineup of more than 40 games that will support PS4 Pro on day-one. That includes already released hits like Uncharted 4: A Thief’s End, The Last of Us Remastered, Paragon, and Firewatch, which look even more stunning on PS4 Pro, and recent games like Call of Duty: Infinite Warfare.


Looking ahead, all first-party titles launching in or after 2017 will support dynamic 4K gaming. To learn more about the features of PS4 Pro, check out the PS4 Pro Feature Breakdown on PlayStation.com.

Additionally, the Netflix app on PS4 Pro now supports 4K streaming and provides Netflix members access to hundreds of hours of TV shows and movies in stunning 4K quality. YouTube has also been updated on PS4 Pro to support 4K content. And lastly, Hulu has an update for PS4 Pro, providing best-in-class video services at launch.

If you picked up PlayStation VR, you may know that PS4 Pro fully supports the system. PS4 Pro can deliver an enhanced experience for some PS VR titles thanks to PS4 Pro’s increased processing power.

Of course, maintaining one central PS4 community is incredibly important to us. All games and gameplay features will be available on both PS4 Pro and the standard PS4, meaning you never have to worry about missing out on the next big game or not being able to play with a friend online.

From everyone at PlayStation, we’re so excited for you to experience the next step in PS4’s journey with PS4 Pro.