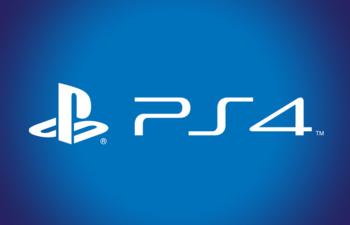 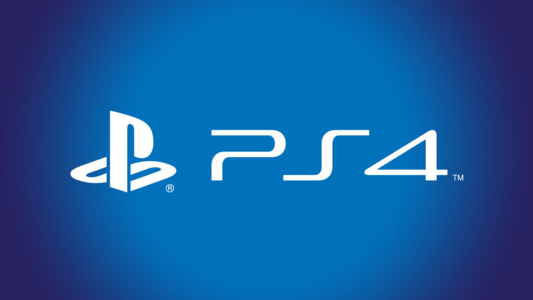 Two years ago Sony and Microsoft released the latest generation of consoles, the PlayStation 4 and Xbox One. Since both of the previous generation consoles had popular exploits, everyone knew it was only a matter of time until we saw similar exploits on the next-gens. On December 6th, the well-respected PlayStation hacker CTurt tweeted that he found a kernel exploit in the PS4. Now, after only two days, he has officially jailbroken the PS4.

Word of his work started to circulate after he made a tweet saying, “PS4 kernel exploit finally working! Thanks to everyone involved!”. On the 12th, he tells his followers that he was able to utilize a known WebKit exploit on firmware 1.76 to make significant progress. Later that same day, he was able to successfully dump the RAM and his next step was to patch that memory.

Earlier today, he finally gave us a tease of what he has been able to accomplish. The tease he shared is a link to a GitHub Gist post that contains the contents of the root directory and the IDs of various processes the PS4 is running. As of now, that is all the information he has publicly shared. However, since he said that this was just a tease it is likely this won’t be the last time we hear about CTurt.

The exact details and implications of this specific jailbreak are still unclear. CTurt asked the people asking for piracy to “go away, please,” so his main focus certainly isn’t free games. However, that doesn’t mean that this isn’t a possibility in the future. It is also possible that this exploit will allow for all sorts of homebrew applications and mods to be run on the console, much like what we saw on the previous generation of consoles.