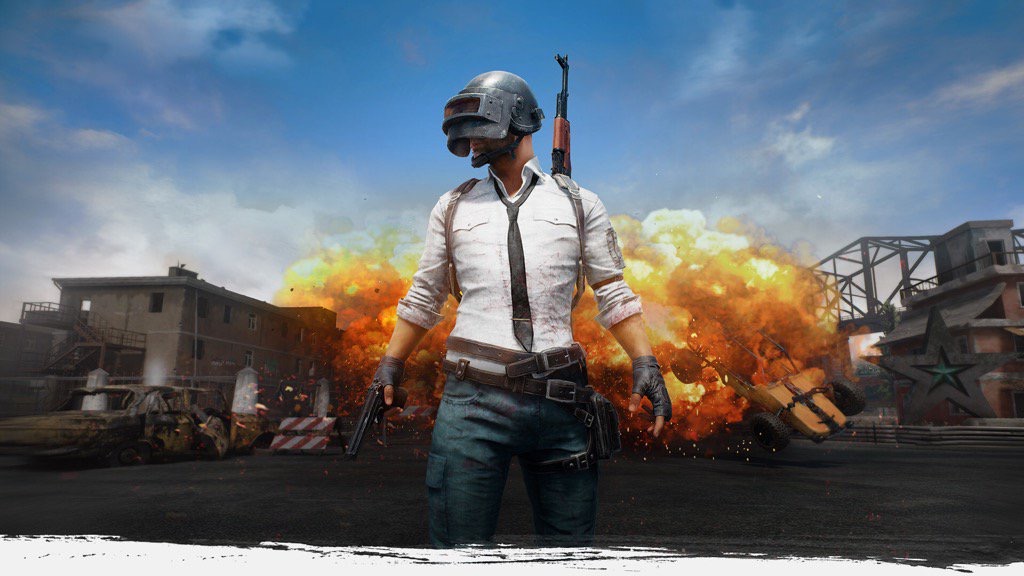 Despite announcing that patches for Playerunknown's Battlegrounds would be rolled out less frequently going forward, the next update for the immensely popular battle royale game is just around the corner. On Twitter today, developer Bluehole revealed that it will be deploying the game's latest update next week.

While Bluehole didn't divulge many details about the update, it did give fans a taste of what it will include. In a follow-up tweet, the developer said, "Some of the key features of the new build include a new weapon, foggy weather condition, FPP leaderboards, and multiple bug fixes." Bluehole also said that test servers "will be up for at least two days early next week."

Among the other pieces of content still on the way to Playerunknown's Battlegrounds is its desert map. While Bluehole has shared few details about the level--and it still appears to be far off from release--we recently learned that it won't be smaller than the game's first map, like the developer initially planned.

Playerunknown's Battlegrounds launched in Early Access this year and has been extraordinarily successful, recently surpassing 10 million copies sold on PC. Despite its massive success, creator Brendan Greene said there are no plans to raise the game's price when it leaves Early Access and officially launches. An Xbox One version, which is being published by Microsoft, is slated to arrive in the Game Preview program later this year, but it may not be exclusive to the console permanently.