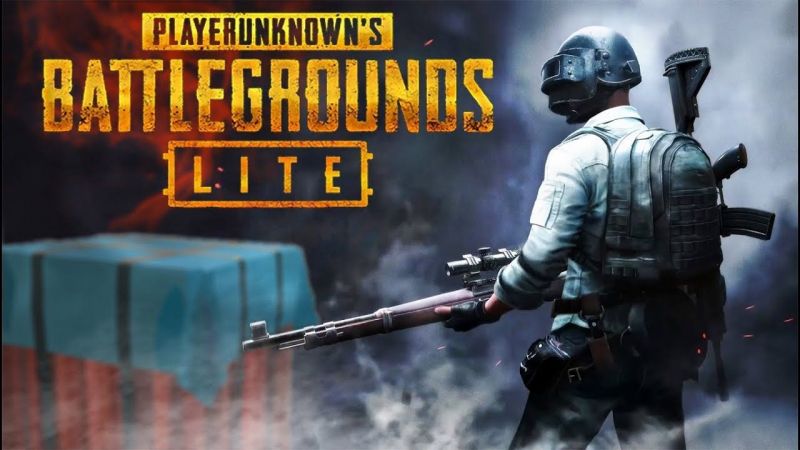 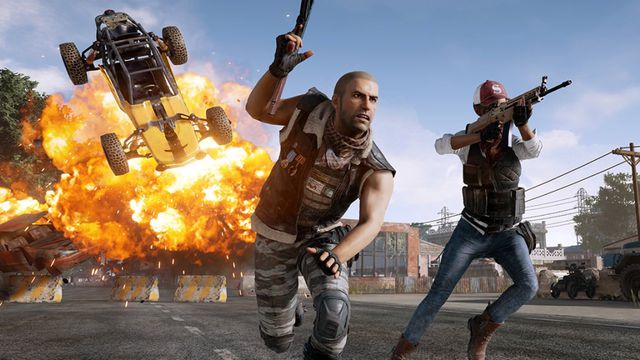 PlayerUnknown’s Battlegrounds is testing out a slimmed-down version of the game that will still perform on PCs that don’t have hardware meeting the main game’s minimum or recommended specifications. PUBG Lite, as it is called, is being tested out in Thailand for now.

PUBG Corp. announced the beta test this week, saying PUBG Lite is for “players in areas where the core game’s required specifications are more difficult to achieve due to the hardware available.” So it may not come to this region. Currently running in Thailand; PUBG Lite has its own development team

PUBG Lite has a dedicated development team, and this version of the game will get exclusive content and quality of life features, PUBG Corp. wrote. For now, the game is offering solo, duo and squad battles in third-person mode, on Erangel, the game’s first map.