Play The Division For Free This Weekend 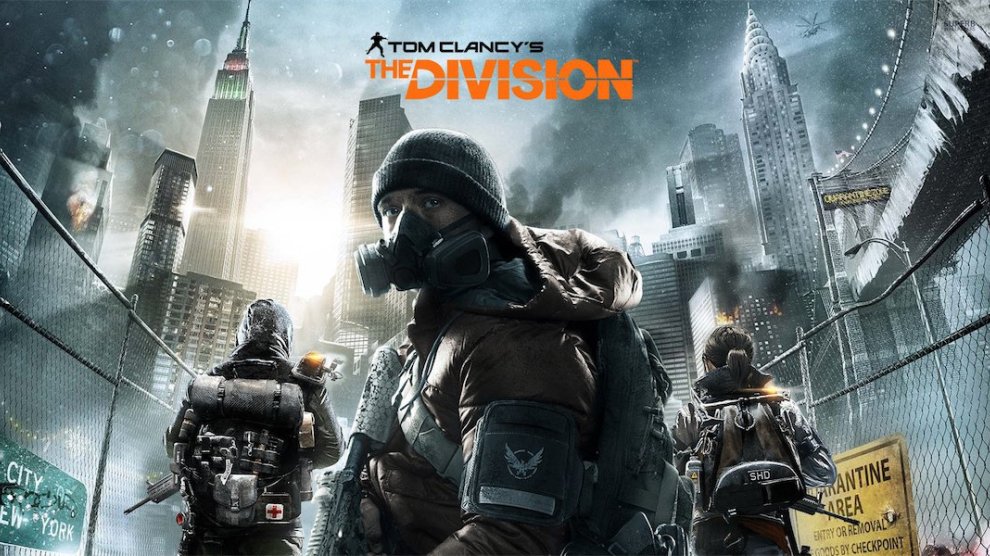 ​
If you've been wanting to try Tom Clancy's The Division before you buy, this weekend is your best chance. The full game will be available on a free trial from Thursday, May 4, until Sunday. The current trial, which allows you to play until you reach level 8 or 6 hours of game time, will be suspended and instead the full game will be playable.

The start and end times vary depending on which timezone you're in and which platform you're playing the game on. Here they are:

The Division takes place weeks after a devastating pandemic sweeps through New York City. The Division, an autonomous unit of tactical agents leading seemingly ordinary lives, is tasked with saving society. It is an open-world RPG with multiplayer elements, and it has now entered its second year.

In March, Ubisoft announced The Division would be getting three more free DLC expansions throughout 2017. The first DLC expansion of the year, expected soon, includes limited-time events that pay out rewards for participation, completion, and competition. The second expansion includes loadouts, and the third will add an in-game achievement rewards system.

Starting during the free trial this weekend, you will also be able to buy the full version of The Division at special promotional prices across all platforms until May 15. You can get the latest details on the new DLC content as they come out by following our full on GameSpot.