Play The Division For Free This Weekend: PS4, Xbox One, PC 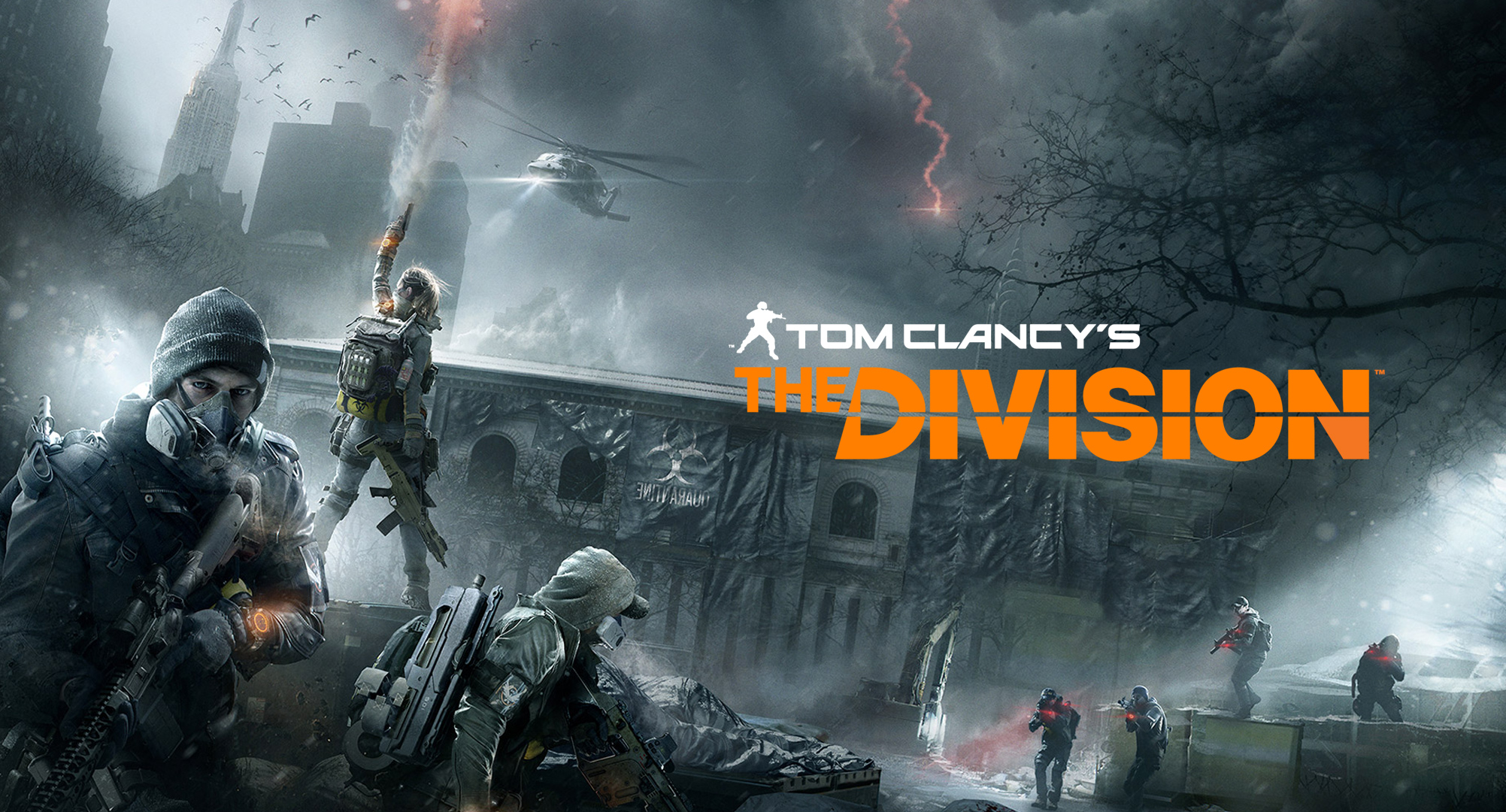 If you're in the mood to play something new this weekend and you've been wondering if Tom Clancy's The Division is the loot shooter for you, you're in luck. Ubisoft has made The Division free to play all weekend long on PS4, Xbox One, and PC.

PS4 players with a PlayStation Plus account can download the game here by clicking "Try the free demo." Similarly, Xbox One owners will need an Xbox Live Gold membership to take part; they can grab the free trial here. The only thing PC players need to play The Division for free is a Uplay account. They can pick up the game here.

The trial isn't a barebones experience, either. It includes everything released for The Division so far, including all of the expansions. You get Underground, Survival, and Last Stand from Year 1, as well as the Year 2 updates.

If you try The Division and decide to buy it, you can get it for a nice discount on the PlayStation Store, Microsoft Store, and Uplay. The standard edition is on sale for $15, while the Gold Edition, which contains all of the DLC, is marked down to $27. The sale only lasts through the weekend, though, so you'll have to hurry to take advantage of the special price. All progress you make during the trial will carry over to the full game.

Ubisoft has announced that a sequel, The Divison 2, will launch on March 15, 2019. You can earn Division 2 loot by playing the original game right now. And if you're interested in Division 2, you can find out all about the various editions by checking out our Division 2 pre-order guide.