Play The Call Of Duty: WW2 Beta And You'll Get This Special Bonus 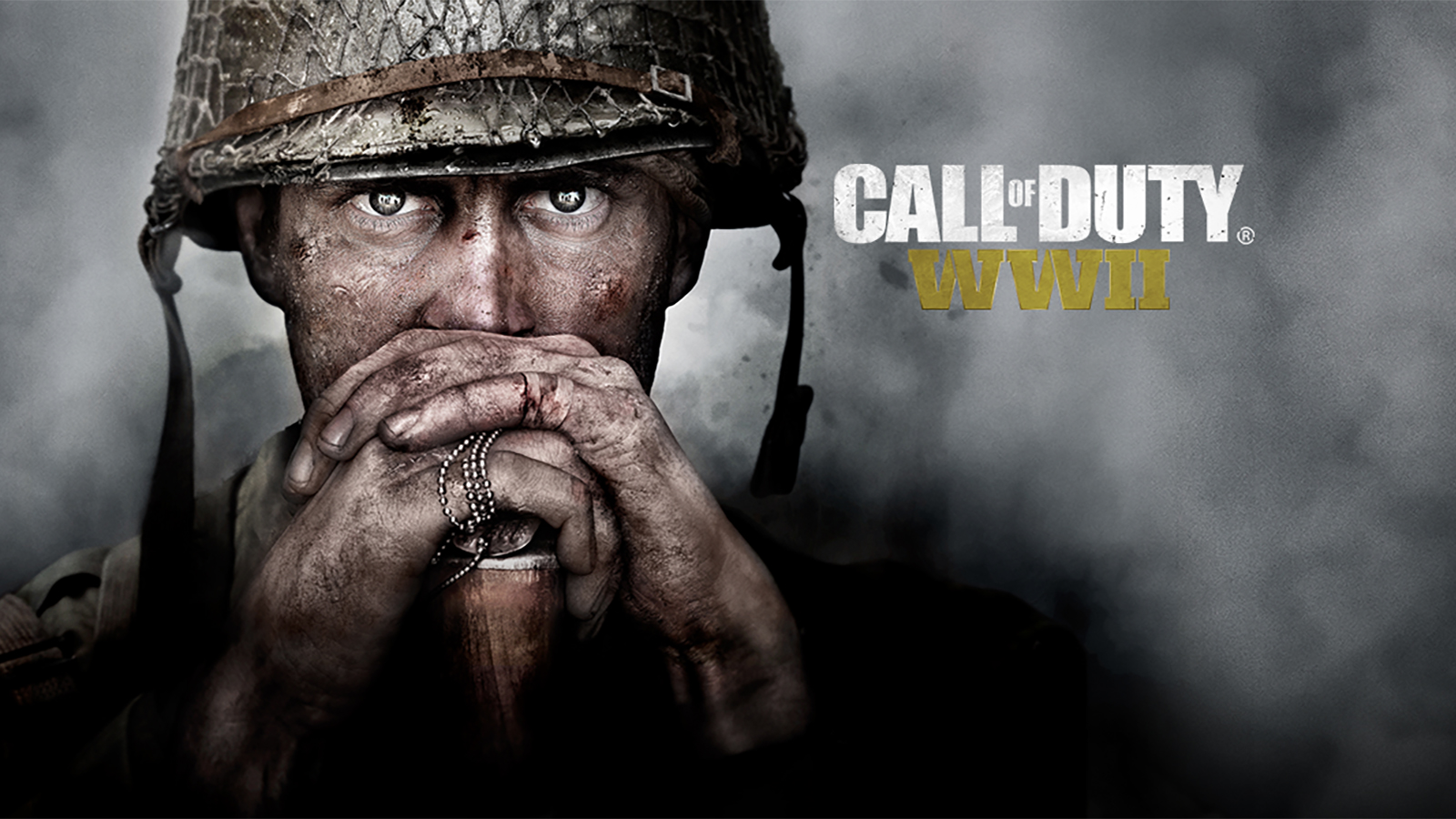 With the Call of Duty: WWII multiplayer beta scheduled to begin this month, Activision has now announced a special bonus for everyone who participates. Take part in the beta and you'll get the MP Private Beta Combat Pack, which includes a helmet, calling card, and emblem that you can use to show off that you played the beta.

The extra items will be available when Call of Duty: WWII launches on November 3, Activision clarified on Twitter.

Participate in the #WWIIBeta and get the exclusive MP Private Beta Combat Pack, including a unique helmet, calling card, and emblem!

The Call of Duty: World War II beta starts August 25 on PS4 for people who pre-order the military shooter and runs until August 28. The Call of Duty website shows that a second wave of the beta will be available on PS4 and Xbox One September 1-4.

In addition to beta access, everyone who pre-orders Call of Duty: World War II gets a weapon camo for Zombies mode.