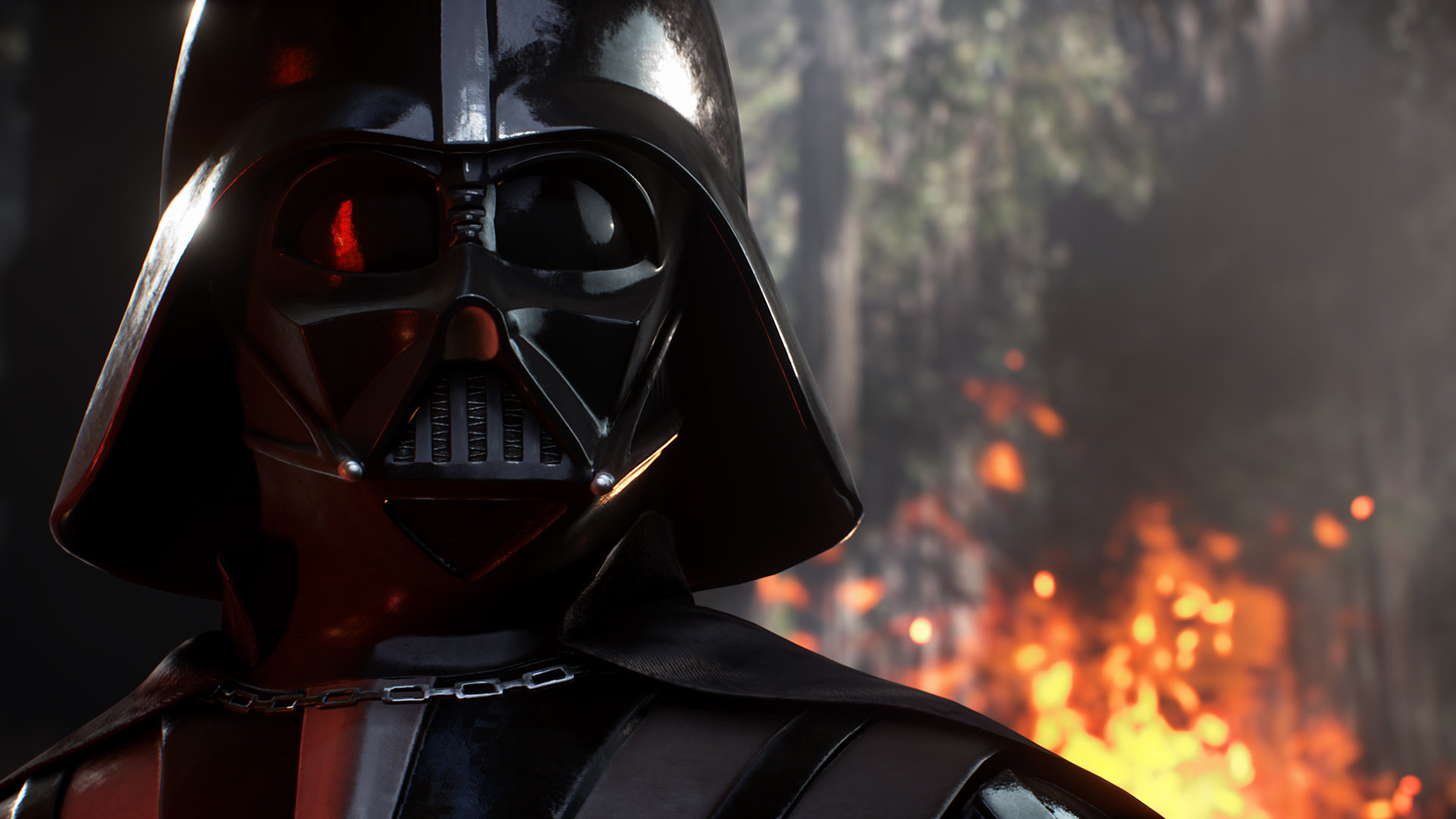 There are a few good reasons to play Star Wars Battlefront this weekend. EA has announced that the game's Death Star DLC will be free for everyone December 23-25, while the game will also pay out double XP during that time. Not only that, but everyone gets 5,000 Credits just for logging in.

EA says it's offering the promotion to celebrate the holidays (via VG247). 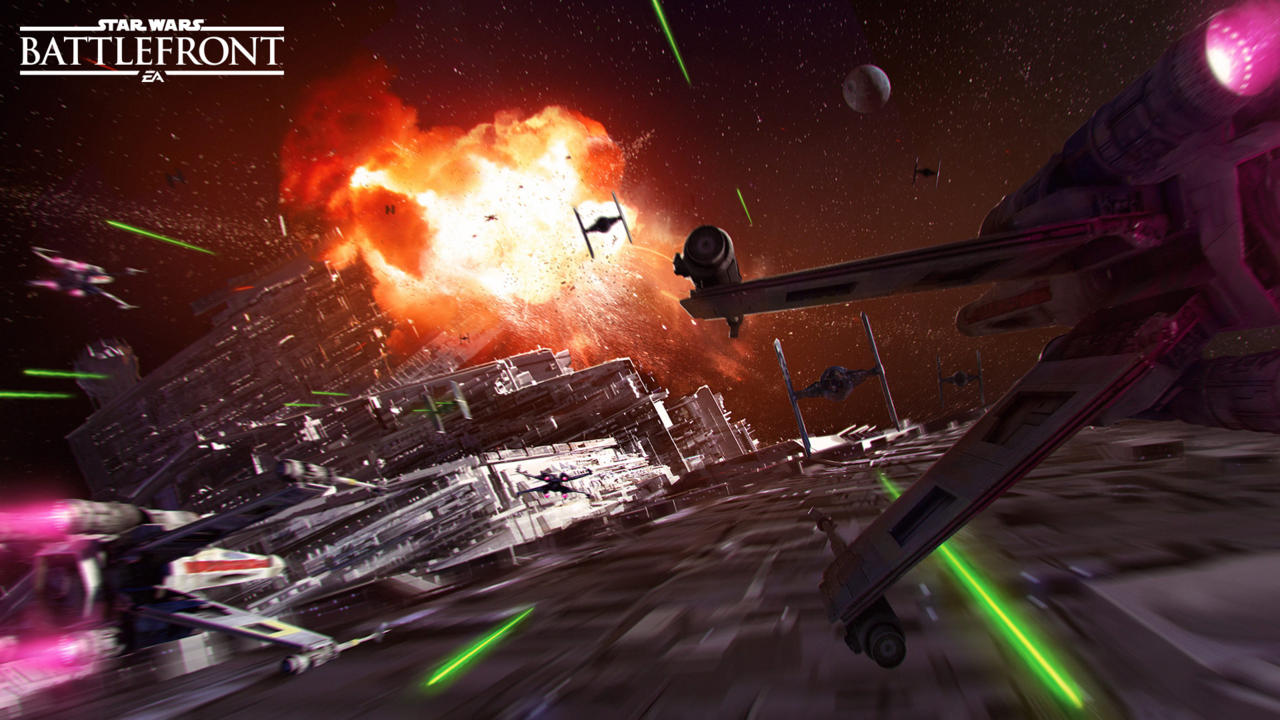 ​
The Death Star DLC, which originally came out in September, includes new maps set on the Death Star, as well as the multi-stage Battle Station mode. This essentially lets you recreate Luke Skywalker's trench run from A New Hope, culminating in the destruction of the giant weapon.

All of Death Star's maps and modes are available during the free play weekend, though it's not immediately clear if the DLC's heroes, weapons, and Star cards are available as well. Chewbacca and Bossk came to Battlefront with the Death Star expansion.

Battlefront's newest DLC, Rogue One: Scarif, came out earlier this month. It features characters and content from the new movie, Rogue One.

You can get all four of Battlefront's expansions (the other two are Outer Rim and Bespin) with the game's season pass. Alternatively, they are available for $15 each. EA bundled the base game and all DLC together in the Battlefront Ultimate Edition, which sells for $40 but has been frequently discounted.