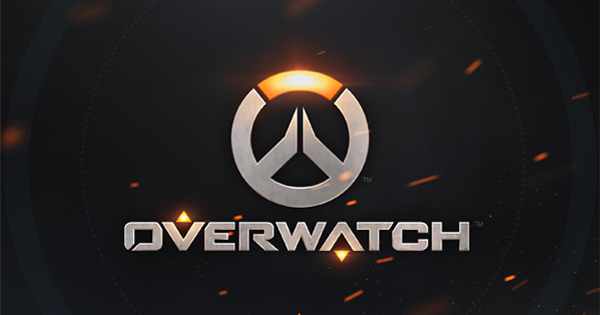 If you haven't yet picked up Overwatch and are interested in checking it out, you'll want to set aside some time this weekend. The previously announced free weekend event begins today.

Starting today at 11 AM PT / 2 PM ET / 7 PM BST, Overwatch will be free to play on all platforms. That said, you will need a PlayStation Plus subscription if you intend to play on PS4, or an Xbox Live Gold membership if you're playing on Xbox One. Playing on PC requires a Battle.net/Blizzard account, but you can create one for free if you don't already have one.

There are no restrictions on this version of Overwatch--you can access all modes (with the apparent exception of Competitive Play), characters, and maps, leveling up and earning Loot Boxes as you play. If you decide to purchase the game, any progress you make during the free weekend will carry over.

Now is a good time to jump into Overwatch, as the Anniversary event that recently began allows you to earn a variety of new cosmetics, including Legendary skins. Coinciding with that, Blizzard has also released a new Game of the Year Edition of Overwatch; both that and the standard version of the game can currently be picked up at a discount.