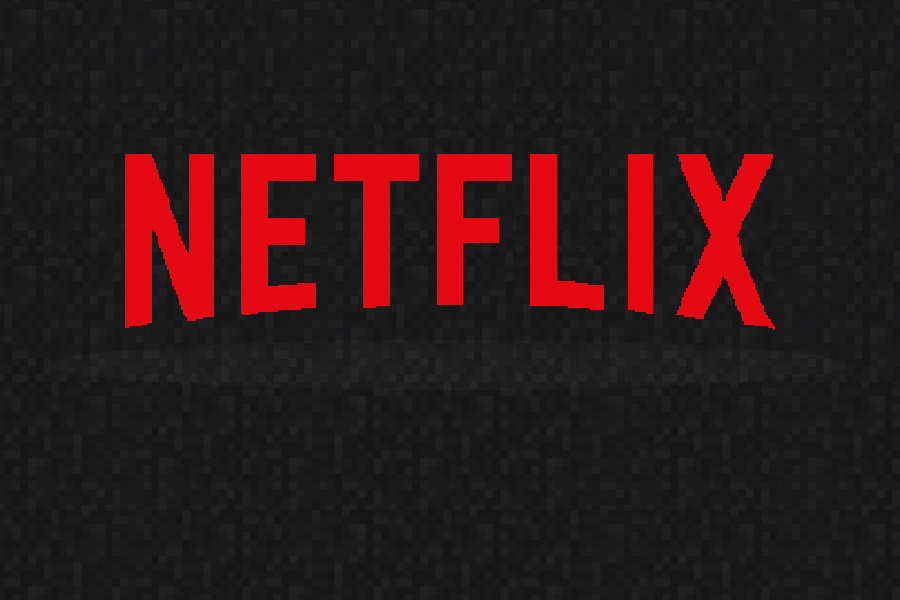 Streaming giant Netflix has made and released a video game. Netflix Infinite Runner, as it's called, is a retro-themed endless running game featuring characters from the network's original shows.

You can choose to play as Pablo Escobar (Narcos), Marco Polo (Marco Polo), Piper Chapman (Orange is the New Black), or Mike Wheeler (Stranger Things). You'll play a different level based on your selection. For example, choose Escobar and you'll sprint through the Colombian jungle, while the Stranger Things game eventually challenges you to escape the Demogorgon.

Your character runs automatically, so all you have to do is press the space bar to jump; you can also perform a double jump. There is chip-tune music based on songs from each show, which is a nice touch.