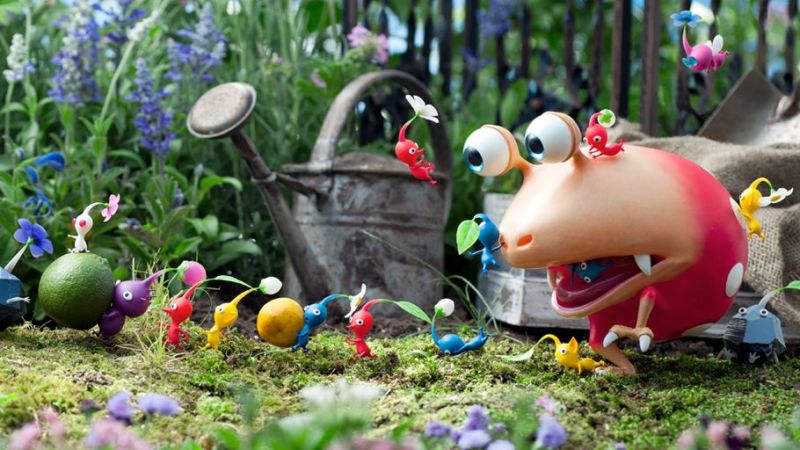 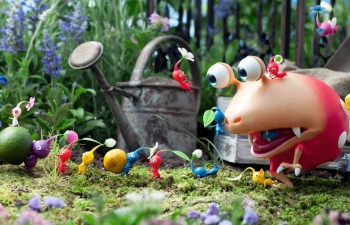 ​
Nintendo's very own Shigeru Miyamoto, the video game designer responsible for creating some of the most critically acclaimed titles of all time, including Mario, Donkey Kong, The Legend of Zelda, Star Fox, and several others, revealed a new and exciting project that he and his team has been working on since late 2013. Oh yes, I am talking about a new game in the Pikmin franchise.

As he spoke in an interview with EuroGamer, Miyamoto stated that "It's actually very close to completion. Pikmin teams are always working on the next one." Awesome, we now know that Pikmin 4 is going to be a thing, but what about all of the juicy details about the upcoming title? Well, that's the thing, Nintendo has refused to bring us any more details regarding the upcoming title, not even a potential release date or platform. However, we can expect to be seeing this game coming to either Nintendo's new mysterious 'NX' console or the Wii U, maybe even both. Either way, it'll definitely be a game to keep your eye out for.

As for the actual Pikmin series, the last installment was released for the Wii U back in 2013, so it's past due for a new game in the series. For those who may not be as familiar with the series, Pikmin is a series of games that are based-upon the players' ability to think on their feet. These games would technically be classified as real-time strategy games. It may look silly to some, but is immensely fun and challenging. How many of you will be picking up a copy of the upcoming installment? Depending on when the NX comes out, I will definitely be picking up a copy. It should bring back some childhood nostalgia
About author