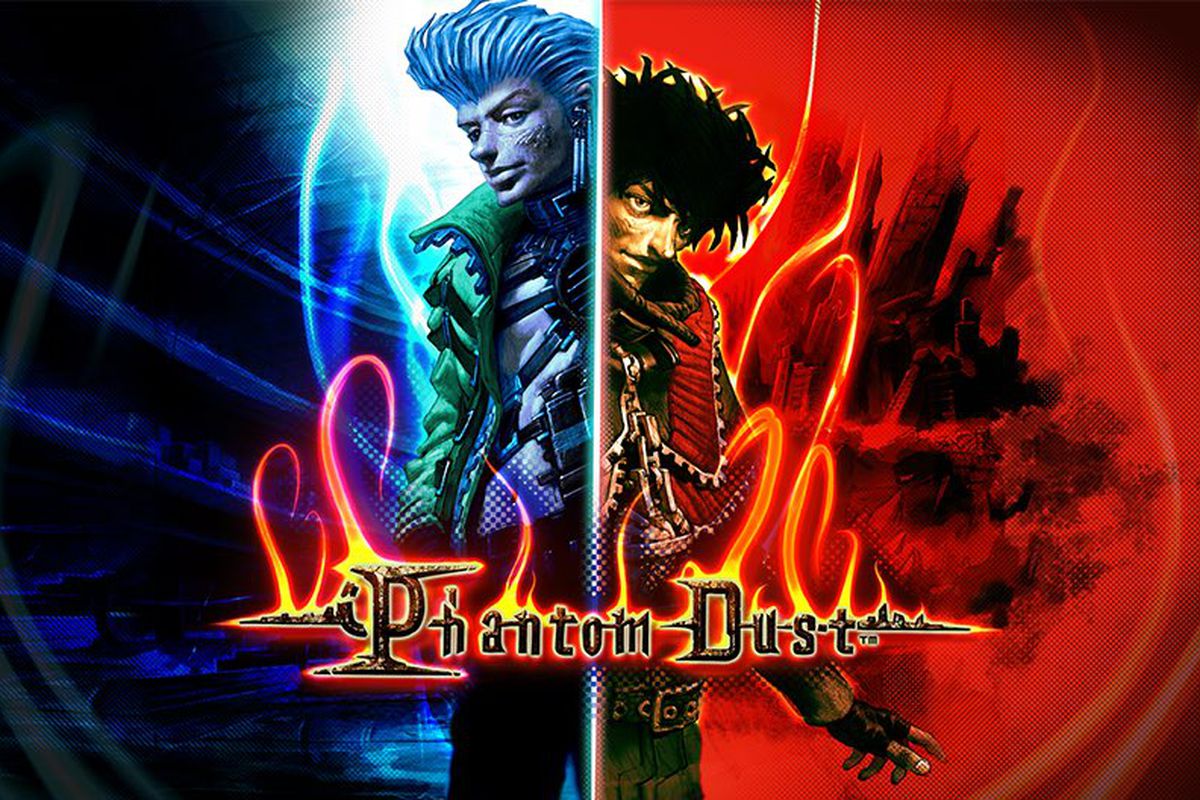 At one point, it looked as if the Phantom Dust series might have been axed completely, as the developer of a new title was shut down in 2015. We've since learned about a re-release of the original game, which is now coming extremely soon--and at a lower price than anyone imagined. Microsoft's Aaron Greenberg announced on Twitter today that the Phantom Dust re-release launches tomorrow, May 16, on both Xbox One and PC (Windows 10 only). Even better news is the fact that it will be a free download.

The company officially describes this as a re-release, but it does boast improvements. It runs at a higher resolution than the original game, supports widescreen, and adjust how the single-player progresses. Microsoft Studios creative director Adam Isgreen recently explained the challenges of the project, as the company didn't have access to the game's final source code. "So everything that we've been able to do in this version of Phantom Dust has been through reverse-engineering the binaries, and actually hacking and cracking the code back open again," he told Polygon.

Earlier this year, Microsoft said the re-release should be out "before E3," which is now just three weeks away, but there has been little word regarding its launch since.