PES 2018 Demo Available Now On PS4 And Xbox One 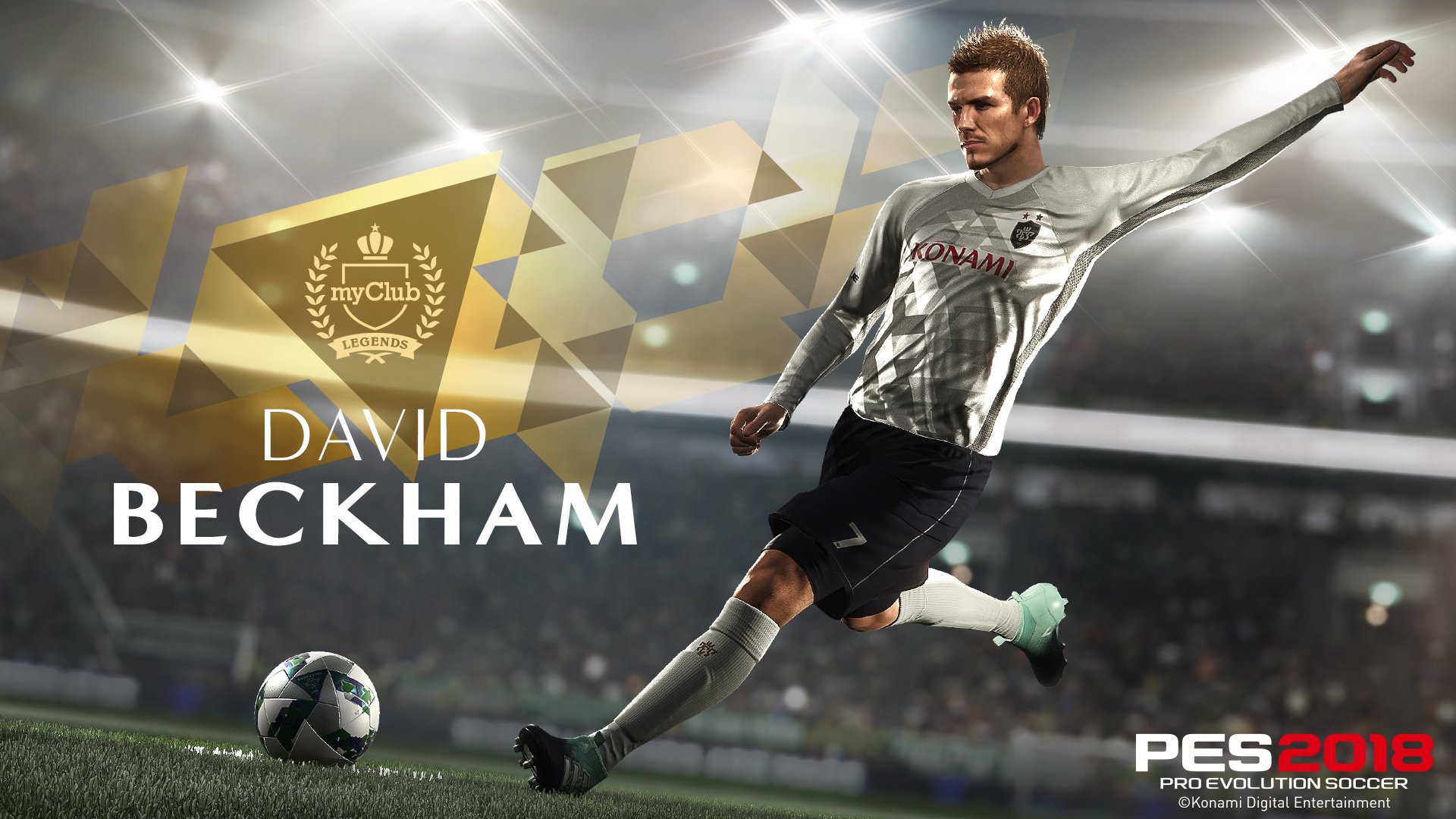 PES 2018's release date isn't far away, but if you're eager to play the game ahead of its launch, its demo is available right now on PS4, PS3, Xbox One, and Xbox 360. It appears that unlike the full game, the demo--which weighs in at between 4 and 5 GB, depending on platform--is not available on PC.

The trial follows an open beta which was held in July. That only let you play online multiplayer matches however, while this demo version allows offline play for the first time.

In other PES 2018 news, publisher Konami announced recently that retired English football star David Beckham will be a playable Legend in myClub, the game's FIFA Ultimate Team rival. He joins a list of playable Legends that also includes Diego Maradona, who previously threatened to sue Konami. The two parties later settled their dispute and Maradona will now act as a PES ambassador for the next three years.